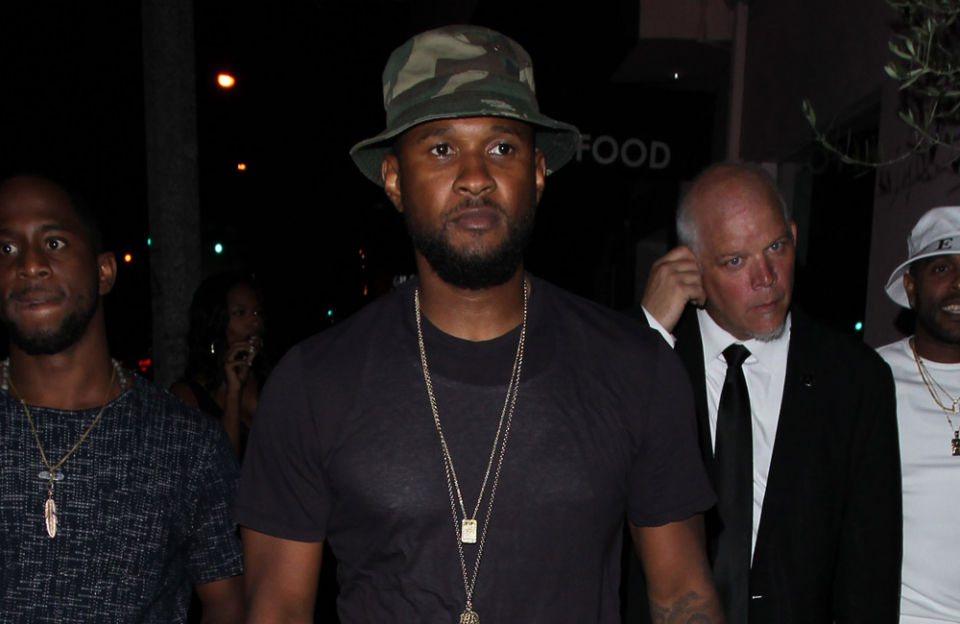 Usher has asked that a $20M lawsuit accusing him of giving a woman herpes be thrown out.

The “OMG” singer is being sued by an unnamed woman in Georgia who claims she contracted the STD from him in April, and he has now filed a response to her case.

In legal documents obtained by TMZ, Usher noted the lawsuit didn’t state whether she had been tested for the disease before their alleged sexual encounter.

“A previous sexual partner very well may have already infected her,” he said.

And he also argued she could have contracted the infection from someone else after they allegedly slept together, and claimed she assumed the risk of getting herpes by having “casual, unprotected sexual intercourse and/or oral sex.”

Usher’s lawyer also objected to the alleged victim, who is known only as Jane Doe, using a pseudonym, claiming there was no cause for her to file the lawsuit in secret.

The woman initially sued for $10 million, but after a test showed she’d contracted the virus, she upped her bid to seek at least $20 million for emotional harm, medical bills and punitive damages.

The woman isn’t the only person to sue the 38-year-old singer, who paid a woman $1.1 million in 2012 to settle a lawsuit after she claimed to have contracted herpes from him.

Only one of his accusers has been publicly named, 21-year-old Quantasia Sharpton, who recently claimed she took action against the “Confessions.” singer for not disclosing that he allegedly had the infection.