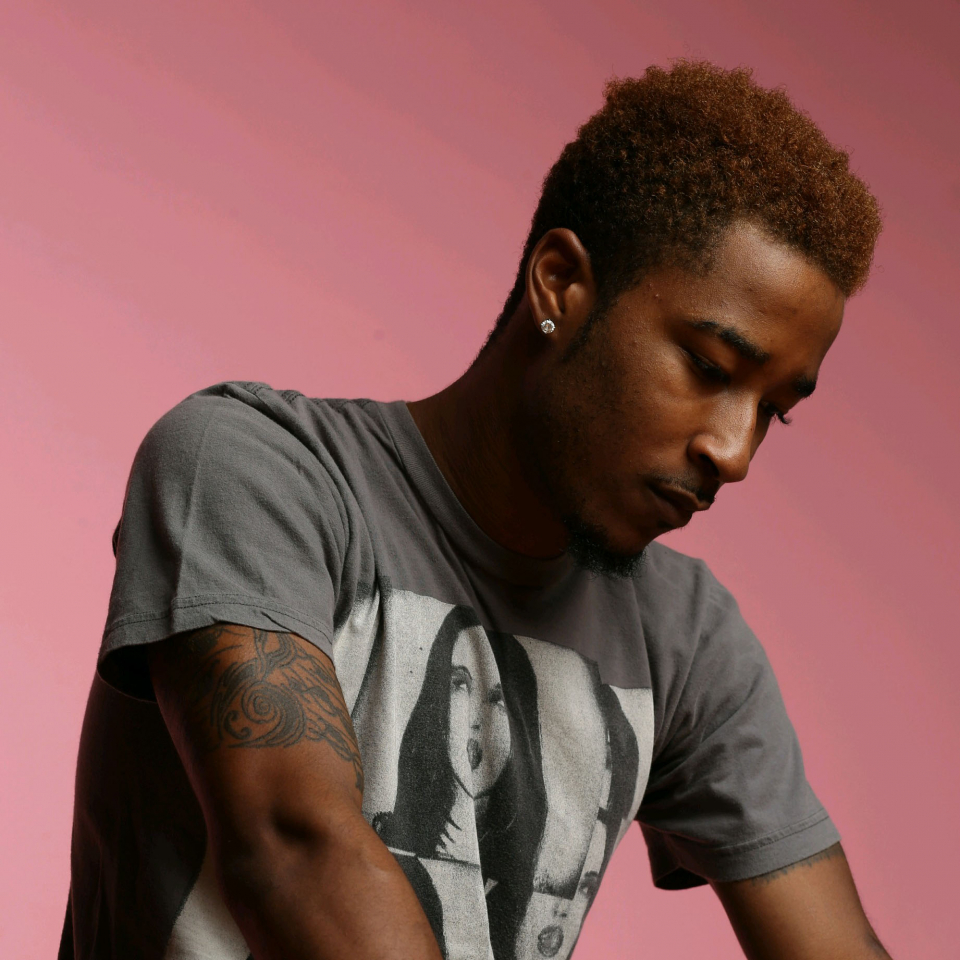 Chad Roto is a Detroit urban artist who’s making headway in the ever-changing music scene. This Motown creative is at the helm of his own pursuits (he writes, produces, mixes, and masters his own music) and he’s aided some of Detroit’s elite talent (Payroll Giovanni, Oba Rowland, HBK) in their musicality. Roto just released his single, “Drama,” which is one of the tracks from his forthcoming album, PINK NOISE.

Drama is an inevitable part of life, but Roto does his best to shed light on the taboo issue. The Auto-Tuned song is the perfect introduction to who he is as an artist and creative. “PINK NOISE is an attempt to capture one particular mood which is all the feelings that come with pretending you’re not heartbroken,” said Roto. “It’s also an admission that what most of us think is love is not really love.”

Check out Chad Roto’s new single, “Drama” below. “Drama” is now available on all streaming platforms.