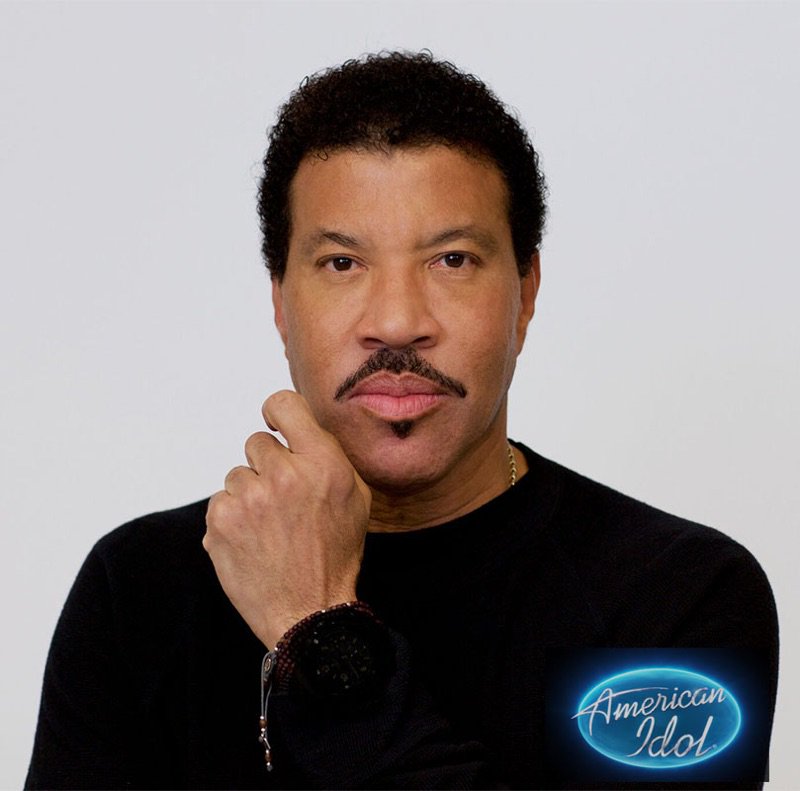 In case you missed it, singer Lionel Richie recently took to social media where he revealed that he’d joined forces with Katy Perry as a panelist on the hit singing competition series, even sharing his official “Idol” portrait.

“HELLO @AmericanIdol! Excited to announce that I will be on the judges panel w/@[email protected] & host @RyanSeacrest,” he tweeted. “#TheNextIdol.”

On Friday, country crooner Luke Bryan also announced the news that he too will be joining the ABC reboot alongside Richie and Perry.

“Hey guys, it’s Luke Bryan here. Greetings from Hayfield in Kansas. I’m so excited and proud to announce that I will be one of the three judges on ABC’s ‘American Idol,'” Bryan began in a video message posted via Twitter. “I will be joined with the beautiful Ms. Katy Perry and my hero, Mr. Lionel Richie, and my fellow Georgia boy, Ryan Seacrest.”

“Can’t wait to see you guys. Can’t wait to be a part of the show, and I’m so excited to see all the talent out there that America has,” he continued. “Make sure you guys stay tuned. We’ll be blowing up our socials. It’s going to be an exciting year. I’m so honored and we’re going to have some fun.”

As previously reported, Perry was first to commit to the show as a judge. At the time, she was even pulling for Richie to join her squad. “I’m really pulling for Lionel, because I think Lionel is an icon, and not only that, but if you’ve ever met Lionel, he just knows how to charm the whole room,” she said during a May interview with “Idol” alum Ryan Seacrest. “I love Lionel.”

SO excited, I feel like DANCING ON THE CEILING. Time to KICK THE DUST UP❗@lukebryanonline @lionelrichie let’s do this @AmericanIdol thing 👊🏻 https://t.co/inaClxs6Of

While both Bryan and Richie are just now catching up to speed, auditions for “Idol” have been underway since August, sans a judging panel.