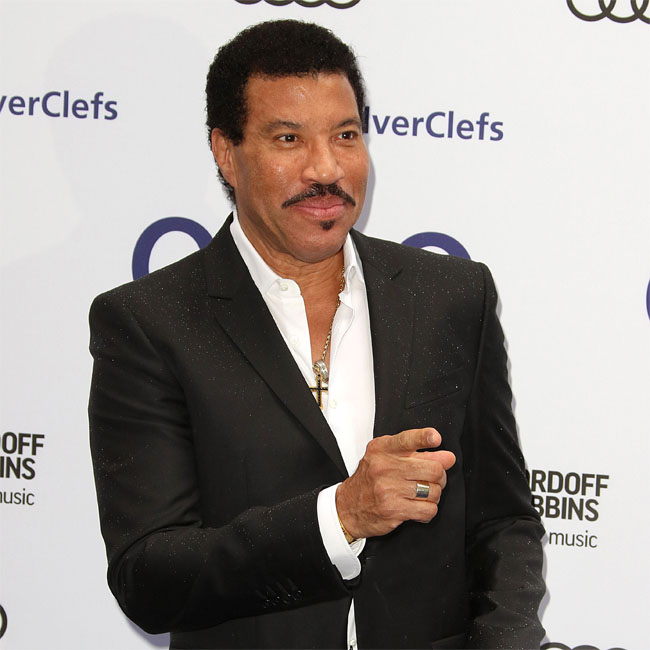 Lionel Richie has led an all-star rendition of “We Are The World” for the coronavirus pandemic.

The 70-year-old music legend originally released the track — which he co-wrote with the late Michael Jackson — alongside a dream team of pop stars in 1985 to shine a light on famine in Africa, before it was later re-released in 2010 by Artists for Haiti after the Caribbean country was devastated by an earthquake.

And during the “American Idol” finale on Sunday, May 17, 2020, Richie teamed up with another array of stars for a third version of the iconic song, this time themed around the ongoing global health crisis and the lockdown restrictions many countries are facing as a result.

The video for the track featured clips of the artists recording their parts separately from each other, with the footage then beamed onto famous landmarks around the world, as well as empty streets and a video of Grand Central Station in New York City — which is usually packed with commuters — completely deserted.

Meanwhile, Richie recently discussed performing “We Are The World” at the “American Idol” finale when he said it “feels right” to bring the song back during the current pandemic.

He said: “I was so excited about presenting it to them because I’ve been asked a thousand and one times, ‘Are you going to write another song for what’s happening right now in the world?’

“And my answer was, ‘Exactly the lyrics I would have written for the new song are in the old song ‘We Are The World.’

“It just feels right that we would present it at this time.”