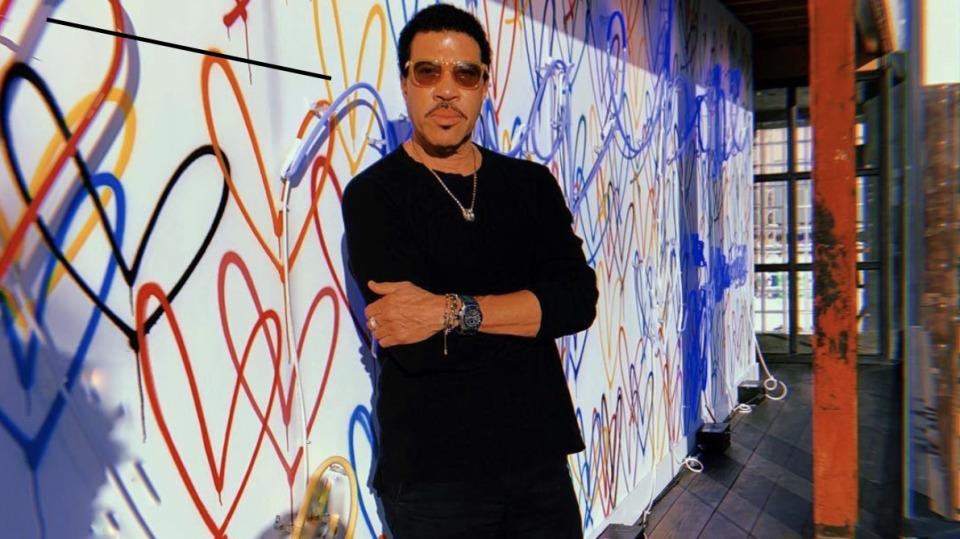 Lionel Richie wished “lots of failures” on his daughter Sofia.

The 70-year-old singer insisted he’s never sugarcoated how tough life in showbusiness can be and when the 21-year-old aspiring actress first expressed an interest in a career in the spotlight, he warned her expectations would be high because of his own success.

Speaking to reporters at an “American Idol” event, he said, “We’re in a business where it’s how you recover and ‘yes, yes, yes’ does not feel terrible, so you have to get smacked in the face.

The “American Idol” judge also recalled how his older daughter, 38-year-old Nicole Richie “froze” when she was competing in a talent show and was introduced with a link to her famous dad.

He said: “When Nicole was about four years old, she went on a talent show. She’s about to go on to do her little act and they said, ‘And now we have Lionel Richie’s daughter’ and she froze. She said, ‘Dad I don’t want to be here.’

“I remember that being, what a terrifying moment.”