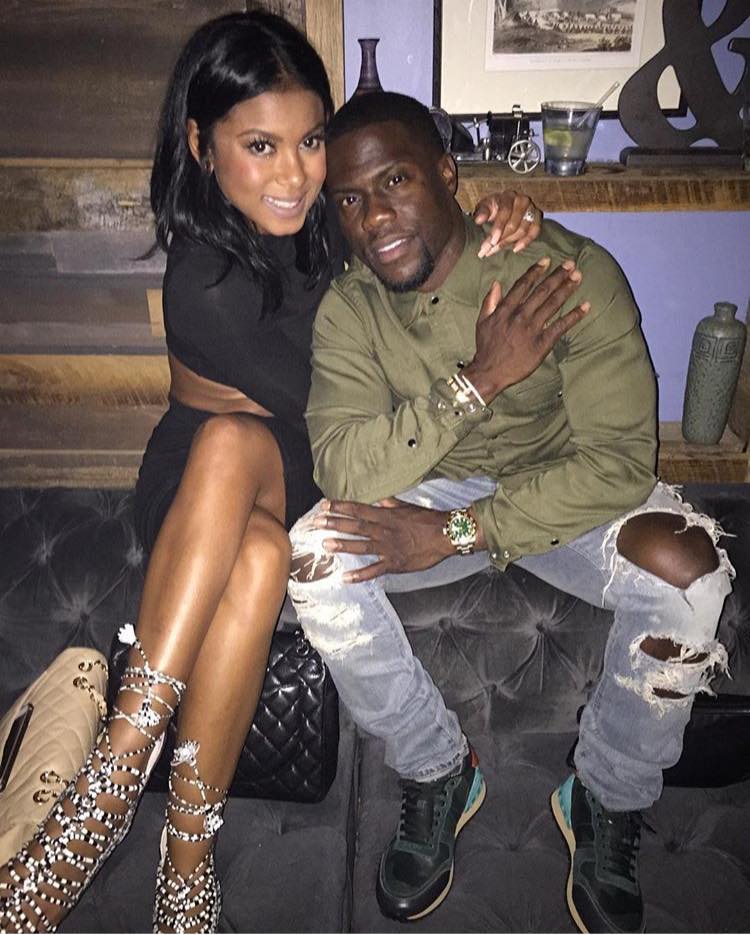 Attorney Lisa Bloom reveals that although Hart has not made any contact with her client, the actor’s lawyer has been cooperative amid the ongoing sex extortion scandal.

“Right after the weekend in Las Vegas I think they had some contact, but since the extortionist came out with these images, it’s all been through attorneys,” Bloom told People. “I’ve spoken to Kevin’s attorney and established a friendly relationship. We’re on the same side, he agrees, and there doesn’t need to be any hostility or animosity. Let’s just catch the criminal who did this.”

As previously reported, Sabbag and Hart were secretly videotaped sharing an intimate moment in a Las Vegas hotel room in August. Although Hart came clean and apologized to his expectant wife Eniko Parrish in a brief video clip shared via social media, an individual reportedly not connected to Sabbag attempted to use the tapes and images to extort money from the comedian.

While Sabbag has since come forward, claiming she had nothing to do with the crime, Bloom went on to reveal that they have their “theories” and are working with law enforcement — including dropping the names of every person she could recall being with her and Hart in the hotel room.

Meanwhile, Bloom added that “They [law enforcement] clearly are treating her as a crime victim and not as a suspect, which is appropriate.”

In the days since, Hart and Parrish have kept a united front, sharing lovey-dovey photos via Instagram, including a recent family outing to the Ice Cream Museum in Los Angeles.

In case you missed it, over-the-weekend, the pair celebrated the impending arrival of their baby boy — their first child together — with a jungle-themed baby shower.