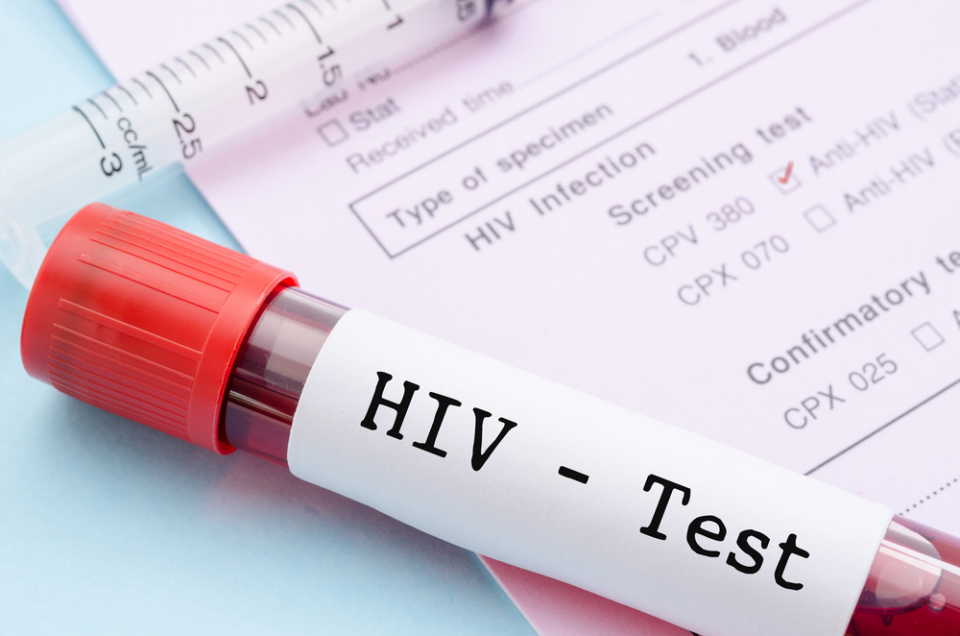 For more than 40 years, HIV/AIDS has been an epidemic not only in America but throughout the world. But now the Centers for Disease Control (CDC) has made an announcement that many are hailing as a milestone for those suffering from the disease and those in fear of contracting the illness from their sex partners.

It all revolves around the use of antiretroviral therapy (ART), which suppresses the viral load of an infected individual. Over the years, the drugs have become more effective and now the CDC is saying that a person who is on ART and using the medication as directed cannot pass on the virus if the viral load is declared undetectable. This is a major breakthrough against the stigma of HIV and the perception that a diagnosis of HIV is a death sentence. In an open letter published last week to mark National Gay Men’s HIV/AIDS Awareness Day, Dr. Eugene McCray, director, Division of HIV/AIDS Prevention wrote in part:

“Scientific advances have shown that antiretroviral therapy (ART) preserves the health of people living with HIV. We also have strong evidence of the prevention effectiveness of ART. When ART results in viral suppression, defined as less than 200 copies/ml or undetectable levels, it prevents sexual HIV transmission. Across three different studies, including thousands of couples and many thousand acts of sex without a condom or pre-exposure prophylaxis (PreP), no HIV transmissions to an HIV-negative partner were observed when the HIV-positive person was virally suppressed. This means that people who take ART daily as prescribed and achieve and maintain an undetectable viral load have effectively no risk of sexually transmitting the virus to an HIV-negative partner.”

According to the CDC, anti-retroviral therapy (ART) is the combination of several antiretroviral medications used to slow the rate at which HIV makes copies of itself (multiplies) in the body. But the cost of this treatment can be as much as $22K per year depending on the dosage given to a patient. This does cause a barrier for people with low income and no health insurance. The side effects of the drugs can also wreak havoc on a person’s body and can include hypersensitivity or allergic reactions, bleeding, bone loss, heart disease, high blood sugar and diabetes, lactic acidosis (high lactic acid levels in your blood) kidney, liver, or pancreas damage.

ART should not be confused with the drug Truvada, which is part of what is known as PreP (Pre-Exposure Prophylaxis). According to the CDC, drugs like Truvada or PreP are a way for people who do not have HIV but who are at substantial risk of getting it to prevent HIV infection by taking a pill every day. The cost of Truvada is estimated to be around $1,300 per month and is not readily available to many underserved communities of color.