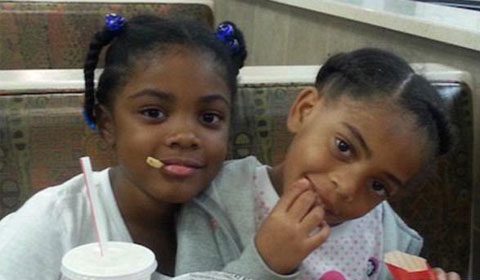 Police in San Miguel County, Colorado are investigating the deaths of two young sisters found dead in a car covered with a tarp. According to the San Miguel Sheriff’s Office, the bodies of Makayla Roberts, 10, and Hannah Marshall, 8, were discovered in mid September on property near the ski resort of Telluride, Colorado, but their names were not released by the coroner’s office until this week. 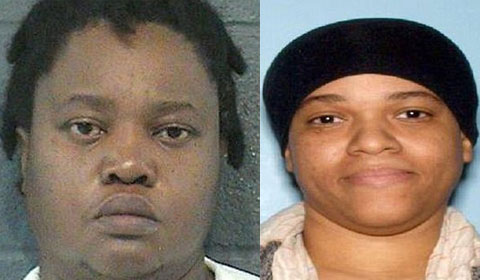 Initial investigations are pointing to an alleged cult run by a Haitian woman identified as Madani Ceus, 37, who ordered the two girls’ mother Nashika Bramble, to lock them in a vehicle because they were “unclean.” Forensic examiners have stated that the girls were dead for some time before their bodies were discovered. According to media outlet Daily Mail, the girls were part of a group of nine adults living on a farm owned by a man named Frederick Blair. 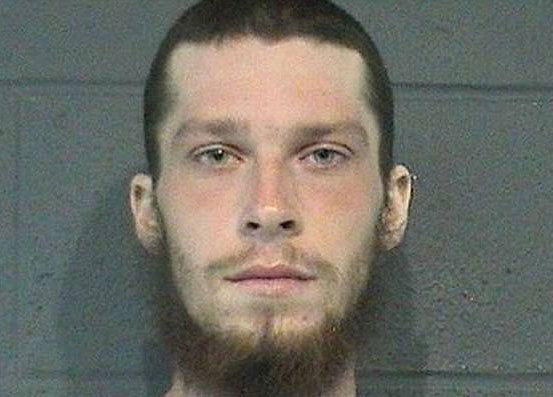 Blair had met the group of five adults and four children at a gas station and invited them to stay on his property in May 2017. He later joined the alleged cult living in cars and tents on the land. According to court documents, Ceus demanded her followers call her Ama or Yahweh and according to police would not state who was responsible for keeping the girls in the vehicle. Ceus and others claimed that the girls were fed and allowed out of the car to use the bathroom. Police claim that Ceus stated that she was providing food for the entire group until she could no longer afford the costs. The group later began getting supplies from a local food pantry for the needy. Blair told his father, who lived in Texas, about the cult and the two dead girls on Sept. 8, 2017. The father called police who discovered the bodies in the car. Police stated that they were told the girls died sometime in June. Police arrested all five adults in the group with Ceus and Bramble facing murder charges and the other adults were charged with fatal child abuse. The cause of death for the two children has not yet been released.