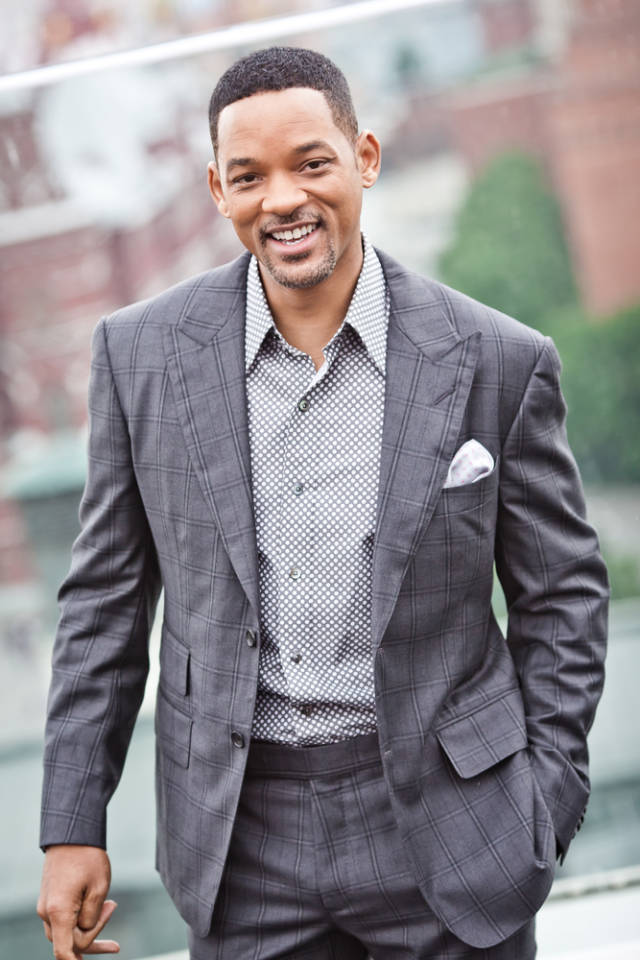 MOSCOW – MAY 18: Will Smith attends the photo call Men in Black 3 during the premiere of this film on May 18, 2012, in Ritz Carlton Hotel, Moscow (Photo credit: Andrey Bayda)

Baby wipes are gentle enough to remove makeup from the face in addition to its many uses for your baby. And wet wipes are made for hand washing, feminine and other personal cleansing for adults.

In European countries, bidets in toilets are popular for sanitation, especially in Spain, Italy and Greece but are rarely if ever found in the United States.

Entertainers will.i.am, Will Smith and Terrence Howard have in the past promoted baby wipes as a supplement. Smith praises this practice as “special and incredible.” 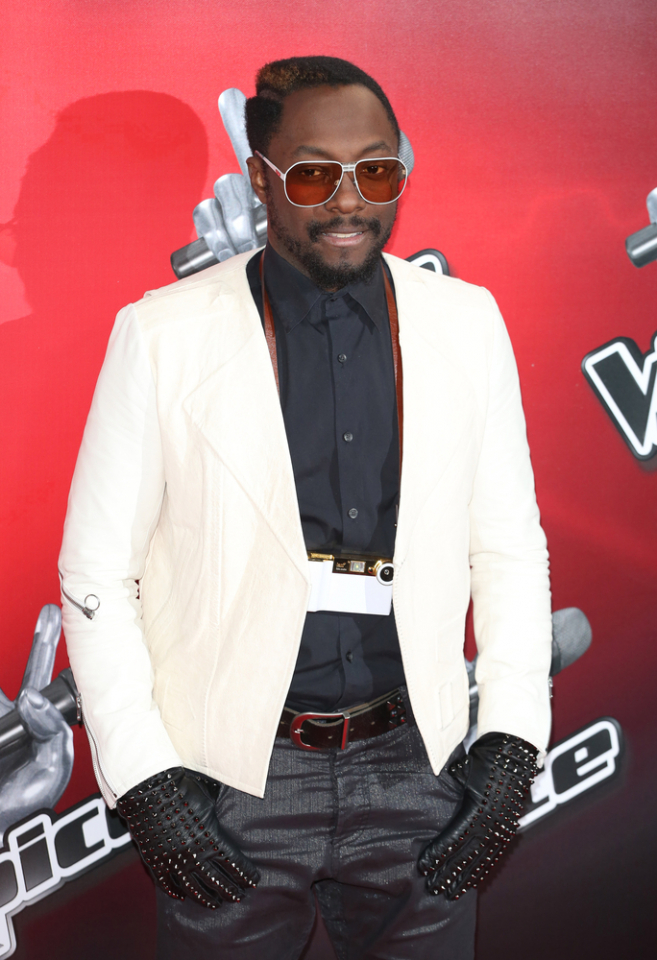 In an interview with Elle Magazine will.i.am promoted baby wipes saying, “Here’s proof on why people should have baby wipes. Get some chocolate, wipe it on a wooden floor, and then try to get it up with some dry towels. You’re going to get chocolate in the cracks. That’s why you gotta get them baby wipes.” 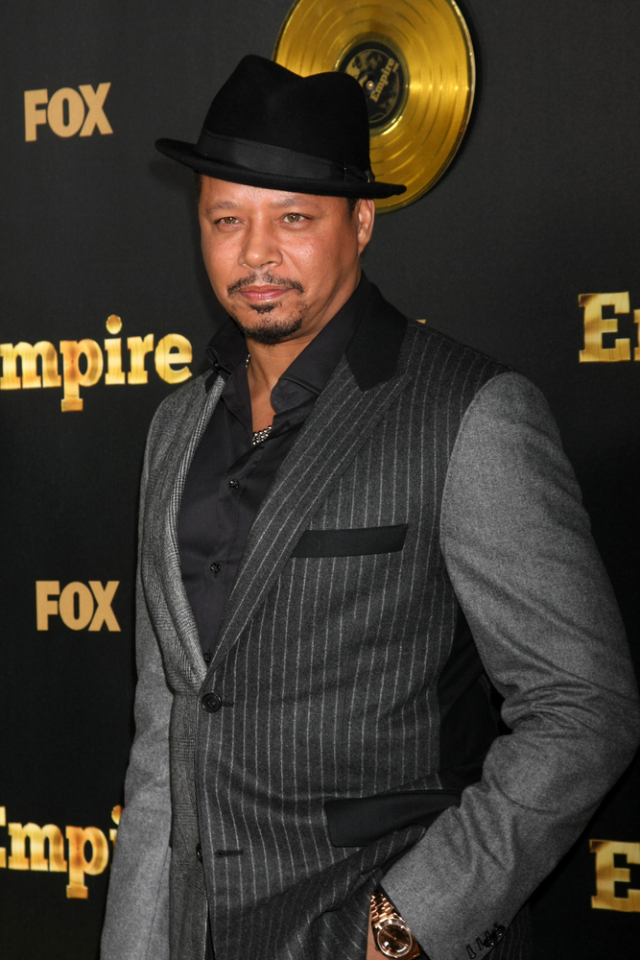 Howard said in his interview with Elle Magazine, “If they’re using dry paper, they aren’t washing all of themselves. It’s just unclean. So if I go in a woman’s house and see the toilet paper there, I’ll explain this.”

In his BBC interview, Smith said, “I’m the type of person that it’s important for me to share. When I experience something that’s special and incredible, I like to share it with people. Anyone who’s using dry toilet paper, you’re really not doing yourself the true service.”

For those who are conscious of their carbon footprint, Walmart sells the GoSpa Travel Bidet, “simple to fill for a refreshing wash on the go” or you can simply purchase a plastic squeeze or squirt bottle from your local drug store and fill it with warm water before you pass the stool.