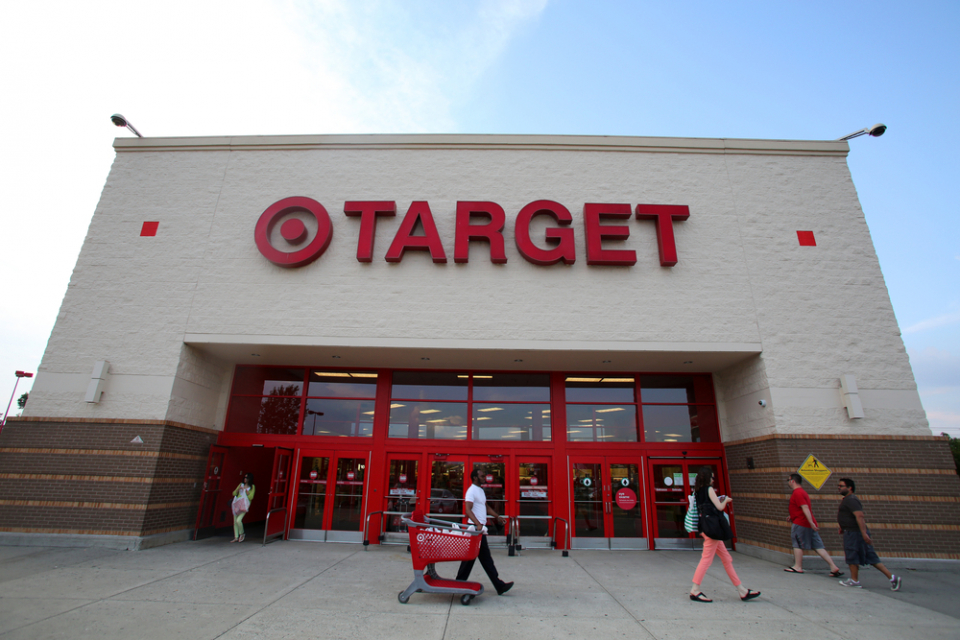 Target announced that a dozen stores that are underperforming in sales are slated to close on Feb. 3, 2018. On the flip side, Target is opening 32 new stores in 2017, with plans to open 35 new stores in 2018.

The bull’s-eye retailer’s newest small-format store in Midtown Manhattan’s Herald Square in New York recently opened. And they have plans in the works to refurbish 1,000 of its 1,800 stores by 2020.

Target’s chairman and CEO Brian Cornell says, “We’re elevating every aspect of how we serve our guests, including reimagining hundreds of stores, opening new small-format stores, introducing new and exclusive brands, pursuing an aggressive digital strategy and transforming the way we replenish our stores and get products to our guests.”

The 12 closing stores are spread among nine states.