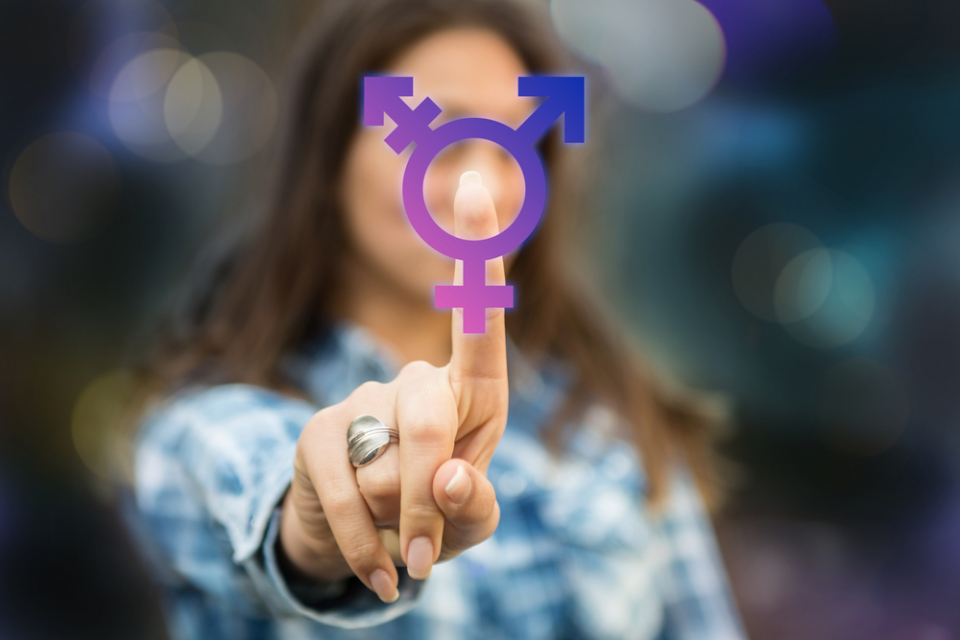 Educator Joshua Sutcliffe, 27, made a mistake and he’s paying for it. The math teacher in Oxfordshire, [Oxford] England “accidentally” said, “Well done girls” to a pair of teenagers. The student corrected him and he apologized. Six weeks later, Sutcliffe was suspended after the student’s mother reported the incident, made a “transgender complaint” and shared that he’d unfairly given the pupil a disproportionate number of detentions for poor behavior.

An investigation was launched and has resulted in the teacher facing “misgendering” charges that he will answer to in a formal disciplinary hearing; the unfair detention claim was not upheld during the investigation. Sutcliffe is “distraught” over the charges and stated that the school’s action is “political correctness gone mad.”

Sutcliff is a pastor at an evangelical church in Oxford, and though respectful and tolerant, admits he avoided using male pronouns such as “he” and “him.” He received no official instructions about how to address the student, and along with other staff decided to use the pupil’s chosen first name. He admits, “I have never been trained to deal with this sort of thing. I felt completely out of my depth and intimidated.”

He adds, “I am shocked and saddened by the actions of the school. which, in my opinion, reflect an increasing trend of Christians being marginalized in the public square, and unpopular beliefs silenced.

“I was absolutely shocked to be told by the head that I was under investigation. I didn’t know what was happening. It was surreal, Kafkaesque.”


Posted in Education and tagged gender