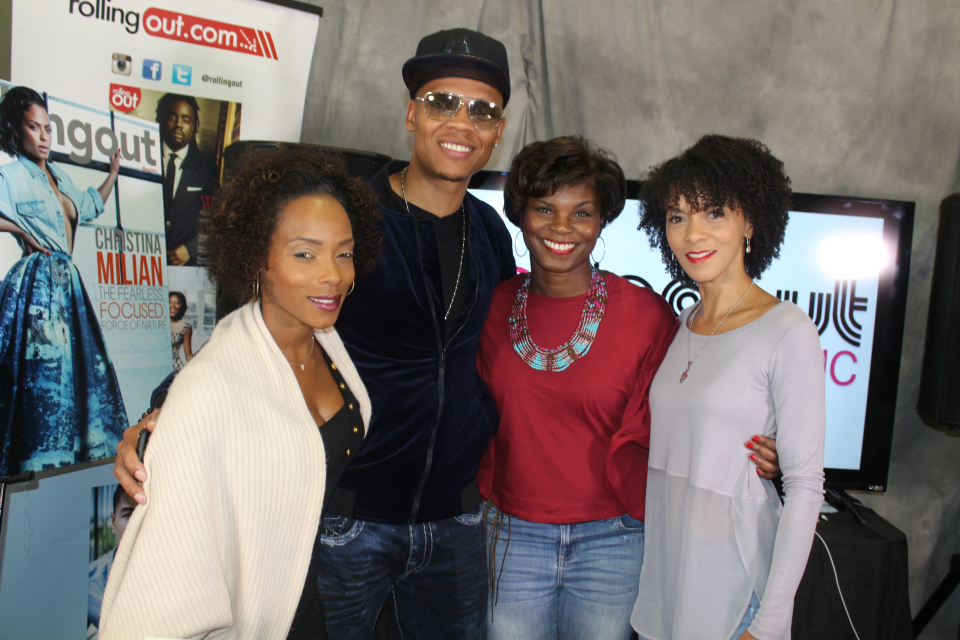 Ronnie DeVoe, a member of New Edition and Bell Biv Devoe, just came off of one of most amazing weekends of his life. He celebrated his 50th birthday in grand style in three cities. The kickoff started in NYC on Friday, Nov. 17, the second night in Atlanta at REVEL nightclub featured a live BBD performance and Kelly Price and 112 showed up and showed out. Then there was the grand finale in Hollywood, California, with a guest performance by Althea Heart and Bobby Brown. Who does a party on three consecutive nights in three major cities? Now that’s bigtime.

Before all the festivities took place, rolling out got a chance to sit down with DeVoe and talk about the joy and excitement of him turning 50 and just what that feels like especially when you are blessed enough to still have a 30-year-old exterior and you are looking as clean as the board of health. We also talked about fatherhood and the relaunch of Rob DeVoe Real Estate since the Great Recession of 2008.

How is it being Ronnie DeVoe, the father of twins, at 50?
Fatherhood is like no other! I was just telling Q from 112 earlier, “The greatest accomplishment that I have had in life whatever that was; I mean professionally, and getting married of course is sitting right up there as well, you know, as finding the right spouse that balances you outright.” From stars on the Hollywood Walk of Fame and movies that just break records of your life story and lifetime achievement awards and all of these different accolades like if they sit here, then having kids is like on the sun right now like the furthest star that’s how much of a difference it is. It’s like I’m whole now — it’s crazy!

You have new music by BBD, what made you want to create new songs in this era?
We did a new song because we just had to have something where we put a little swagger on that joint. When I think about it 15 years later, the time span is unimaginable, we have NE 4 lifers out there that’s just about us it and it doesn’t even matter if we have new music. I have an audience out there that just loves us for what we put out. Rick, Mike and myself we were saying we just wanted to add another tempo or two to the front of the show or the back of the show. But we wanted to add another classic to the joint. RUN just opened the door and the SWV single just kept it moving and the 3 Stripes LP is some amazing work from Bell Biv Devoe and we can’t wait to release our next joint top of the year.

What’s the biggest difference in being part of Bell Biv DeVoe and being part of New Edition?
You don’t have as many opinions you don’t have as many votes to figure out the direction you are going in creatively, business-wise and all of the above. One of the gifts and the curses of New Edition and of BBD at times is the individual success we have all had and achieved and had throughout our careers. Bobby Brown just jumping off the tree and killing the game and making it so that BBD and Ralph and even Johnny could feel like the fruit doesn’t fall that far from the tree. If he can do it then we can do it. That gives you that much more energy so that success in scheduling. This is how I did so this is how I think we should all do it. There is a BBD formula then there is a New Edition formula and a BBD Ralph and Johnny and Bobby formula. It’s easier with BBD because I think the three of us maybe think a little bit more alike and it’s [fewer] votes to do what we have to do whether it’s a concert or tv show or a new record. There lies the difference between the two. But there is nothing like when we VOLTON up as New Edition and become Optimus Primous it’s just amazing. BBD is younger energy.

DeVoe Real Estate? Will you bring that back?
Oh, I am definitely doing the relaunch of DeVoe Real Estate and we are working on the planning of our groundbreaking ceremony it’s time to get back at it. Stay tuned for more details. 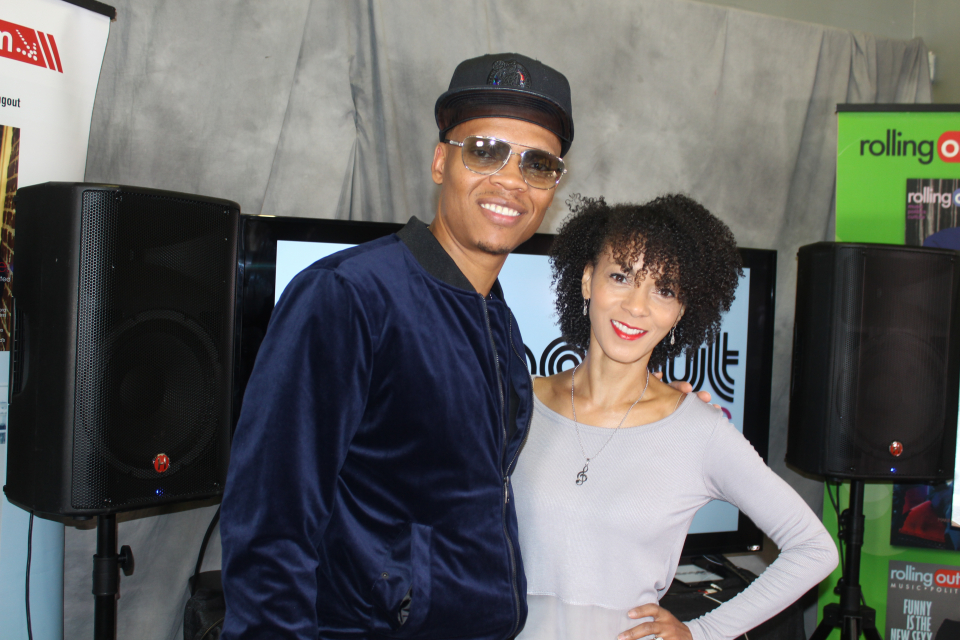 Check out the full interview and view the photo gallery after the break.