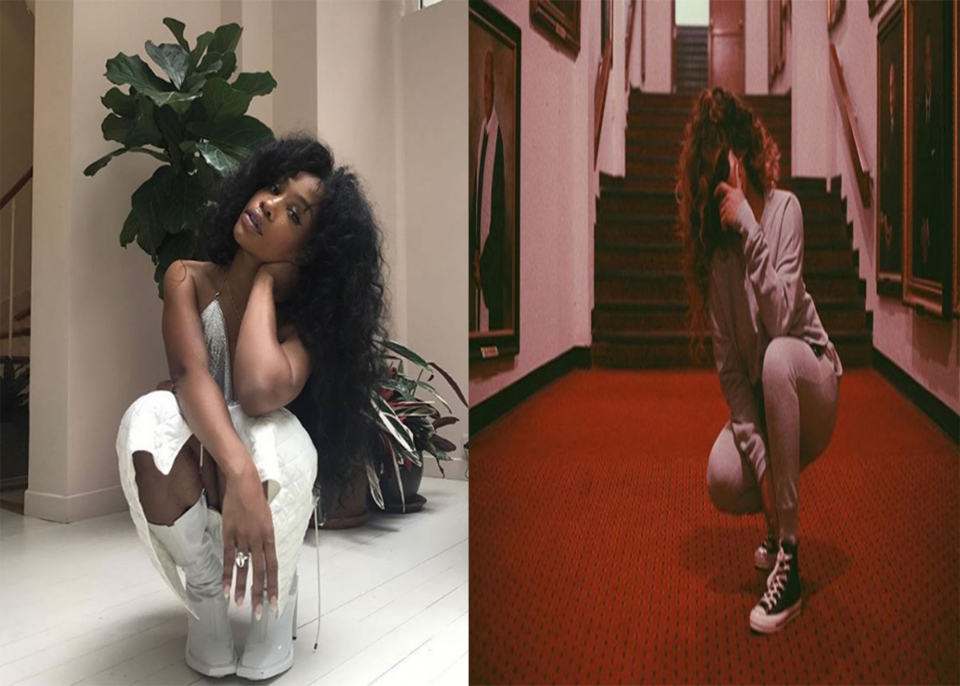 Something is happening on the R&B landscape that is refreshing and on some levels is going unnoticed. A new style of singer has emerged. She is empowered and unapologetic. SZA and H.E.R. are the embodiment of this shift and are a welcome addition to the world of music.

H.E.R. and SZA share a few similarities in that they are both young Black women with unique voices and tackle a myriad of subjects in their songs. 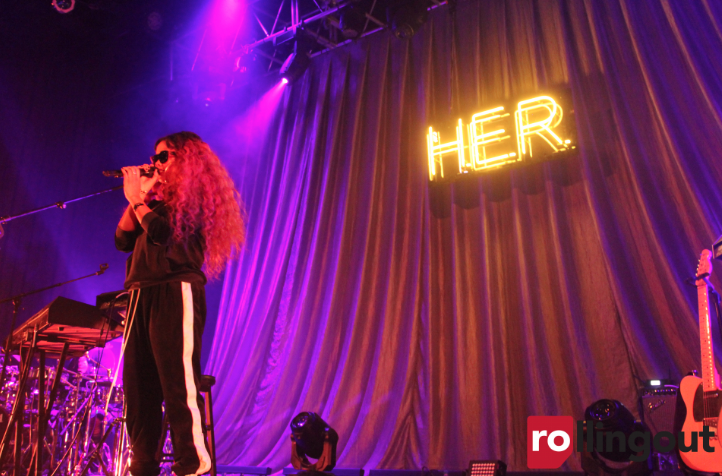 H.E.R. is a multi-instrumentalist who upon her introduction to the industry was a mystery. Her voice is prominent but until recently the way she looked was presented as a silhouette on a blue background. H.E.R. is an acronym for Having Everything Revealed and is ironic when it comes to the shadowy cloak of her persona. Her debut album, H.E.R. Volume 1, reached No. 1 on the iTunes R&B chart. The way she approaches her art is unashamed and she allows her vulnerability to come through while she shares her experience. On her song “Facts” she explores this freedom as she speaks honestly about what she wants. “Don’t let a lot of people in but you get admission and I don’t let my walls down but I see us building and you ain’t a feeling, cause that’s how I’m feeling.”

Rumor has it that H.E.R. entered the industry as a child prodigy and has written for a few notable artists. It will be interesting to see how her style unfolds as she continues to grow. 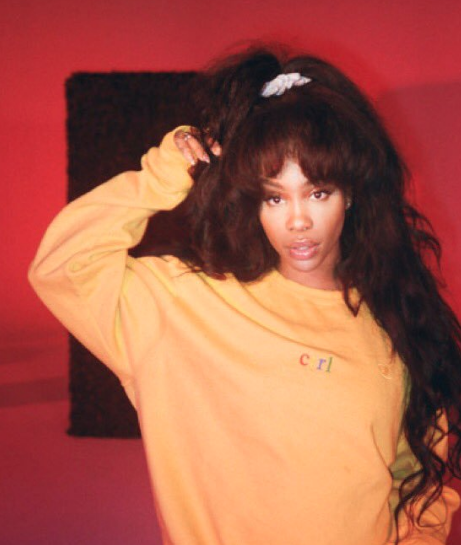 As the first lady of TDE the same label that houses hip-hop powerhouses Kendrick Lamar and Schoolboy Q, SZA manages to stay original and carve out her own lane without resting on the success of her label mates. When it comes to SZA, this writer was kind of late to the party but the moment I heard her I knew I wanted to hear more. Her first project Z was released in 2014. My first listen was on Rihanna’s song “Consideration.” SZA comes in on the chorus and her syrupy voice overwhelms the track. I hear her again on DRAMS’ song “Caretaker” which is probably the most trifling love song you have ever heard. She sings “I’ll take care of you. I will, even if I got a man now, I heard you a fan now.” By the time she released her single “Drew Barrymore” the people wanted more. More came in the shape of her release Ctrl that debuted at No. 2 on the Top R7B/Hip-Hop Albums Billboard chart.

SZA’s allure lives in her sultry delivery and her ability to tackle any subject matter with no fear. Her power emotes from her lyrics in a song like “Doves in the Wind” on the power of femininity. SZA and her label mate Kendrick Lamar trade bars back and forth as they sing praises to a woman’s private part. The controversial song “The Weekend” finds SZA speaking about sharing a man with another woman and seemed to become an anthem to millennial women as it pulled the curtain back on a subject many do not talk about with such candor.

As R&B continues to fight for relevance in the entertainment industry it is safe to say that artists like H.E.R. and SZA carry a well lit torch that will continue to light the way for those who come after them.

Who do you think is carrying this R&B torch? Comment below.