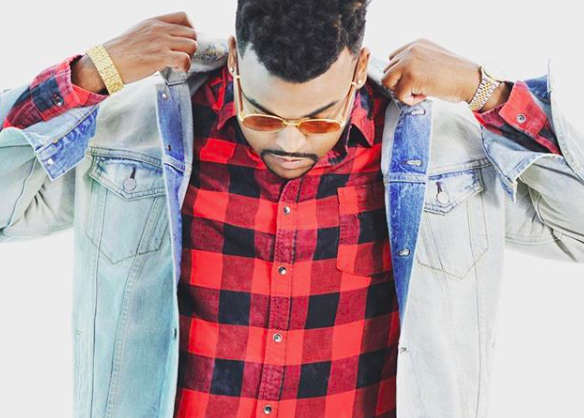 Detroit artist Young RJ has a lot to celebrate. His single, “Motion” featuring Joyner Lucas is buzzing heavily among hip-hop fans, and his album, Blaq Royalty, has the No. 1 spot on the independent rap charts. Let him tell it, it’s all a part of the Detroit grind that yields success when used wisely.

Directed by Diego Cruz, Young RJ deals with the issue of cheating in a relationship in “Right Now.” There are also flashes of the Detroit strip club culture displayed throughout the video. The video has amassed over 55K views on YouTube.