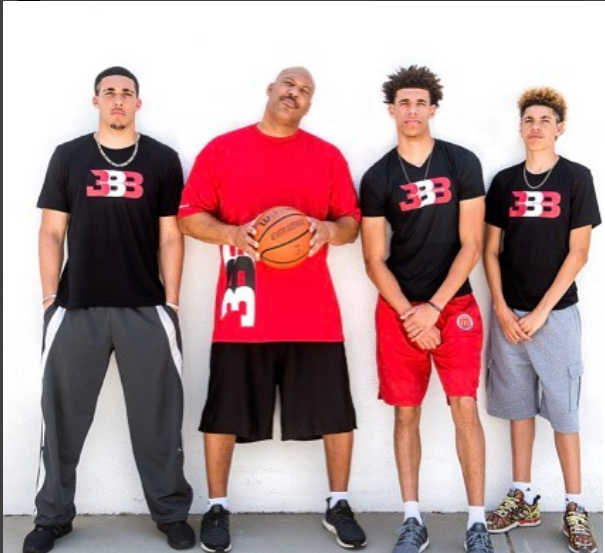 The saga surrounding the Ball family continues. In this week’s episode, LiAngelo and LaMelo Ball have decided to sign with the Lithuanian pro basketball team, according to Yahoo Sports.

The Ball brothers will play for Prienu Vytautas after signing a one-year deal that will start in 2018.

LiAngelo and LaMelo were both pulled out of their respective schools by their father, LaVar Ball. LaVar initially pulled LaMelo, 16, out of school after falling out with the head coach of the Chino Hills High School basketball team. Months later, LaVar decided to pull LiAngelo, 19, out of UCLA after the freshmen guard was caught stealing in China. The incident made national and international headlines and became spectacle after Trump and LaVar exchanged words on Twitter.

LaVar has insisted that his primary goal is to get his sons ready for the NBA. He believes that all three of sons will eventually play for their hometown team, L.A. Lakers. Lonzo Ball was drafted by the Lakers in June and seeking to find his way as a rooking point guard.

But while playing pro ball in Lithuania could prepare the Ball brothers for the physicality of the NBA, American athletes who skip college to play in Europe aren’t always able to make a smooth transition when they return.

Of the two brothers, LaMelo is considered the player with the most upside while LiAngelo was always viewed as an athlete who would need several years of college ball to be considered in the NBA.

Overall, LaVar Ball is making a bold move that will impact the future of his boys. He will either be viewed as a genius who paved the way for his sons to have great careers in the NBA, or he will be viewed as an overbearing father figure who failed his kids.

But LaVar, in his one year in the spotlight, has already shown us that he wil