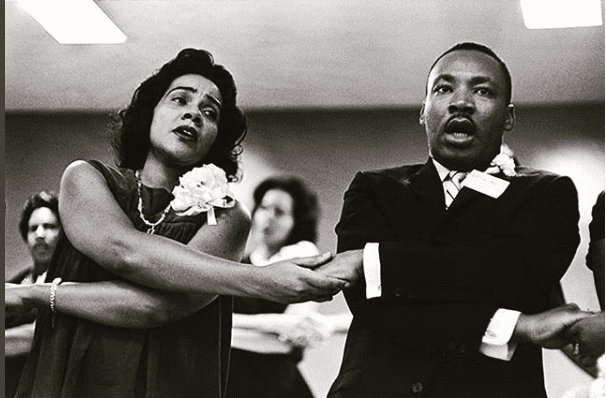 King, who was born Michael King Jr., was a minister and the father of the civil rights movement. He earned a doctorate degree in theology and in 1955 helped organized the first major protest of the Movement: the Montgomery Bus Boycott, which was among his many accomplishments. Here, we’ve compiled a list of the top five must-see on-screen productions to indulge after your day of service. 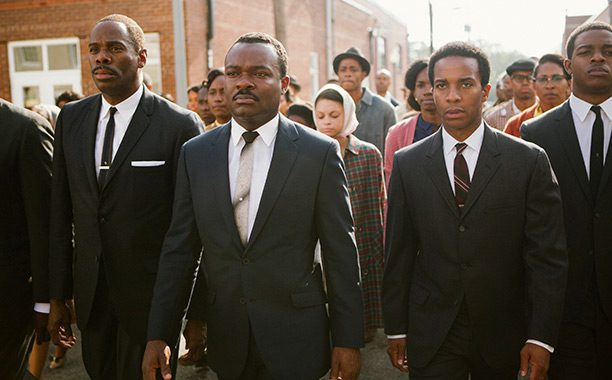 SELMA tells the poignant story of Dr. Martin Luther King’s fight for voting rights. It’s the first Hollywood film to make it to the big screen and it came just in time to mark the 50th Anniversary of the March on Washington. SELMA (2014) is the story of a movement that chronicles the tumultuous three-month period in 1965, when King led a dangerous campaign to secure equal voting rights in the face of violent opposition. The epic march from Selma to Montgomery culminated in President Johnson (Tom Wilkinson) signing the Voting Rights Act of 1965, one of the most significant victories for the civil rights movement. Director Ava DuVernay’s SELMA tells the real story of how the revered leader and visionary Dr. Martin Luther King Jr. (David Oyelowo) and his brothers and sisters in the movement prompted change that forever altered history. Common portrays James Bevel, a leader who spear-headed the monumental 1963 March on Washington and the 1965 Selma Voting Rights Movement.