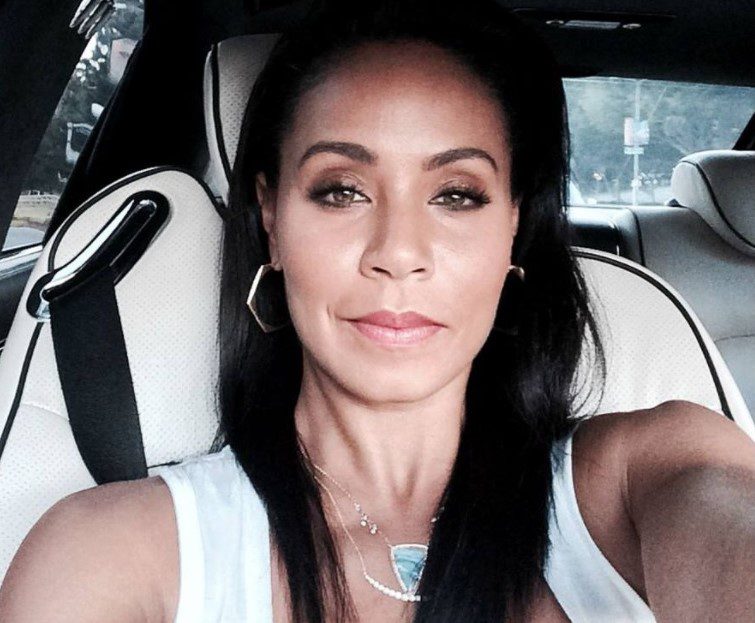 Jada Pinkett Smith is exemplifying the kind of valor and audacity of the beloved characters she depicted in the hit films such as Set it Off, Menace II Society and The Matrix. And it certainly takes a certain amount of intestinal fortitude to tell fellow African Americans to stand behind the often cantankerous, combative and controversial comedian Mo’Nique, whose tongue frequently lashes people like a whip, frequently repelling friends and foes alike.

But when you look at what Pinkett Smith is imploring people of color to do, and why, then your icy feelings towards Mo’Nique begins to thaw.

The Girls Trip actress and Hollywood activist reminded folks who may harbor ill feelings towards Mo’Nique that her boycott of Netflix is much bigger than her. Pinkett Smith says it is way past the time for Hollywood to provide more equitable compensation to minority thespians for the same work they perform as their male Caucasian counterparts.

Pinkett has proven she’s not afraid to turn over a few apple carts to get folk’s attention up high. She and others led a boycott of watching the 2016 Academy Awards due to the conspicuous dearth of Black and minority
Oscar nominees.

Anyone with a modicum of common sense and ability to perform basic math knows that women and minorities are often vastly underpaid for the work they do that is comparable to White males in the industry. And this is why Mo’Nique had the gumption to turn down half a million dollars when others are getting $10M or more to do a similar show. It may also have something to do with the fact that Mo’Nique won an Oscar for her gritty portrayal of an abusive mother in the critically-acclaimed movie Precious. 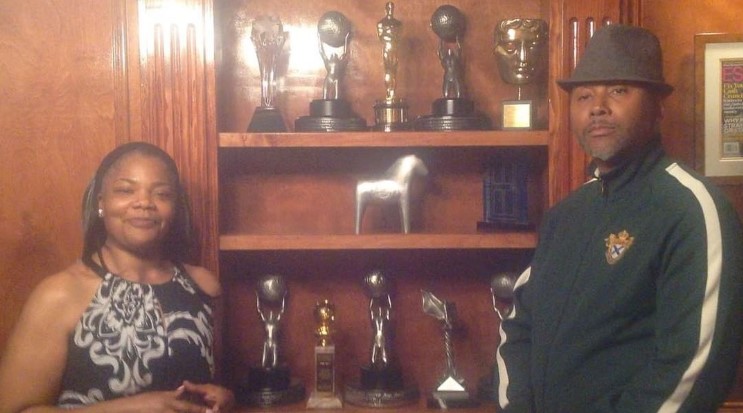 That’s why Mo’Nique captioned the above photo this way: FACT CHECKING. WHAT IS BANKABILITY. MAKE IT MAKE SENSE. #MoNiqueAndSidneyOpenRelationship http://www1.play.it/audio/monique-sidneys-open-relationship/ LUV YALL‬ #MoNique