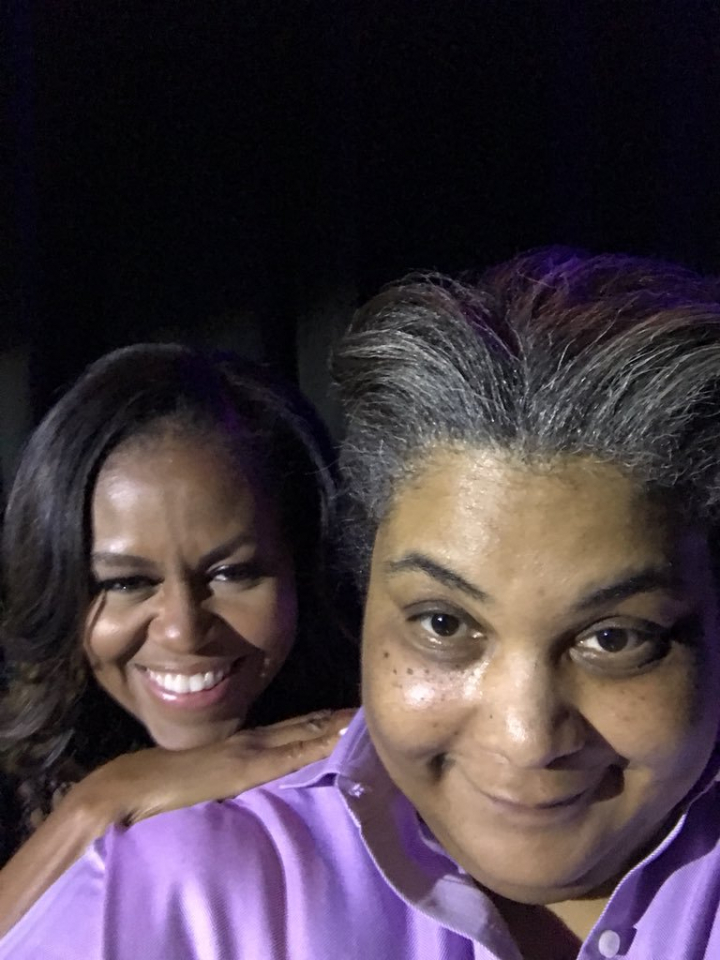 Did one of the Black Panther writers get snubbed by Marvel?

World of Wakanda is the comic book spin-off of Black Panther and one of its two writers, Roxane Gay, didn’t get that special invite to Marvel’s Black Panther movie premiere. Gay says her feelings were hurt, and justly. Other associated Black Panther comic writers, like Ta-Nehisi Coates, were in attendance.

My feelings are real hurt that I didn’t get an invite to the Black Panther premiere. I mean goddamn Marvel. Goddamn.

I’m still thrilled about the movie and can’t wait to see it.

And I mean. It’s fine. I’M not fancy. Just admitting that my lil feelings were hurt.

Some may say that this was a matter of an innocent oversight by Marvel brass. But how do you leave out a highly acclaimed, award-winning writer when she’s been a huge part of the Black Panther story? One Twitter user opined that the snub is connected to what Mo’Nique was saying about Hollywood not giving Black women their proper due.

Gay, incidentally, is one of country’s most coveted writers who is featured in the “The Best American Series,” a 103-year-old collection of books that are published annually, honoring a range of genres and themes such as short stories and essays. It is the oldest and most prestigious continuing series of its type, typically attracting high-profile writers to compile and guest-edit different sections. Gay (Hunger), who will helm the Short Story collection and will join Cheryl Strayed (Wild), guest-editing the Travel Writing section; and Pulitzer Prize-winning New Yorker theater critic Hilton Als, who will oversee the Essays book.