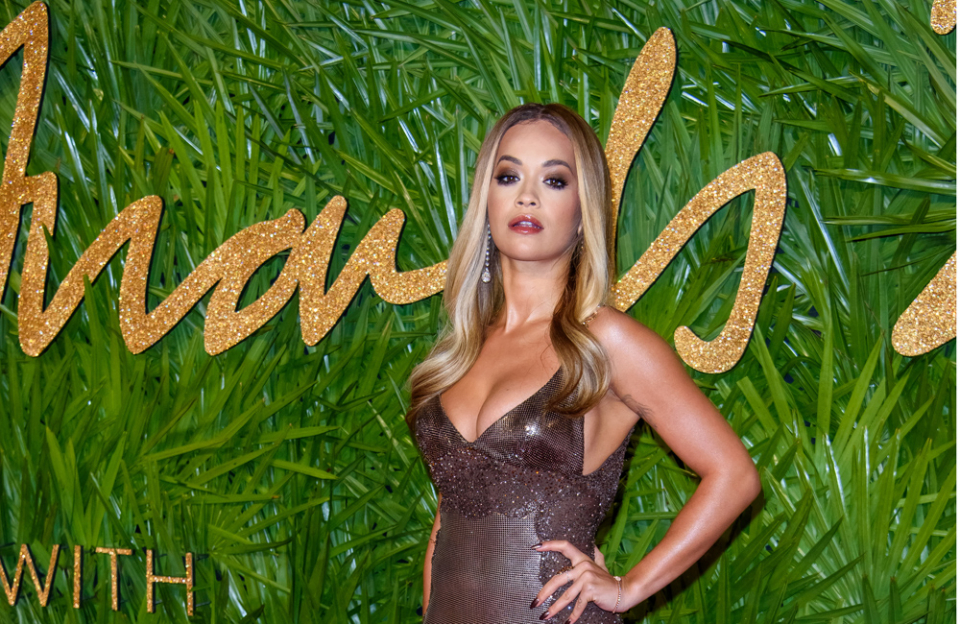 Rita Ora admits she went through a “roller-coaster of emotions” after going her separate ways from Roc Nation and found it difficult to release music for some time.

The “Anywhere” singer split from her record label and admits it left her struggling to put out new music.

“I had a bit of an issue, publicly, with putting out music which got me really, really, kind of devastated, and I was really down, and then I was really angry, and then I was really frustrated, and then I was really happy that it was happening. … It was all these emotions, so my album is definitely a roller-coaster of emotions … I’m still crazy, like, I still love to go out and party. Everyone who knows me knows that I love to have a good time, but I wanted this album to also be [something] you could put on and vibe with your friends. There’s a lot of ups and downs, but I’m very, very proud of it,” she said.

Now that is behind her though, Ora is excited for what 2018 will bring for her with her music.

“I just said to myself, ‘2018, I’m just going to put out as much music as I can.’ 2018 is very fun, because we’ve got the film coming out in February, Valentine’s Day, 50 Shades Freed. We’ve got the song available now, which we’ll be performing everywhere. I’ve got my album coming out, probably after March. That’s my aim because enough is enough now; it’s time for new music,” she told Billboard.