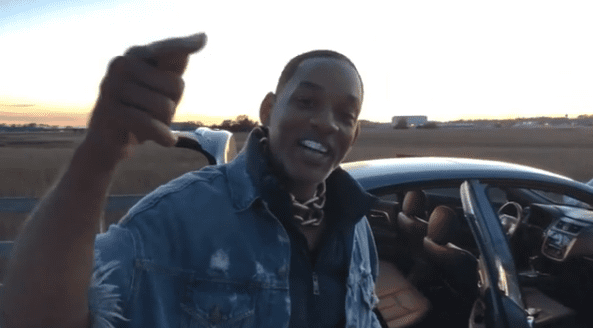 About two months ago, Jaden Smith, son of mega-stars Will Smith and Jada Pinkett-Smith, released the visual for his song “Icon” off of his latest release Syre. The song is high energy and a gold-clad, gold tooth Jaden stands in front of a Tesla Model X with the back doors up as he does his best Micheal Jackson impersonation. Being the son of one of the most beloved men in the world can’t be easy. Being able to carve out a niche for yourself has to be harder. Jaden has managed to grow into a legitimate star on his own merits and by the looks of it, he is not the fresh prince. Jaden is using his stardom and star power to change the world. He started an environmentally conscious water company and just like the video for “Icon,” his flows are on point.

Check it out, after the break.