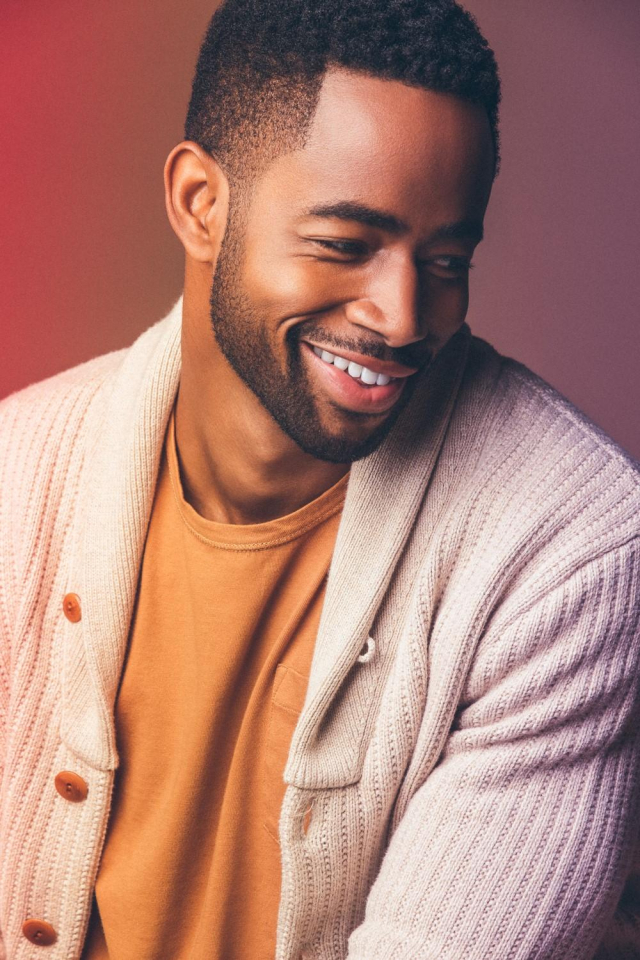 American Black Film Festival (ABFF) celebrates its 22nd year with a return to Miami, June 13-17, 2018. The festival is an annual event dedicated to introducing emerging content creators of African descent. The event will feature an exciting lineup of film screenings, events and innovative programming. This year, actor Jay Ellis will serve as the ABFF Celebrity Ambassador. Ellis currently stars as Lawrence on HBO’s critically-acclaimed comedy series ”Insecure.” Ellis spoke with rolling out about his journey as a actor and what we can expect from ABFF.

So, this year you are an ambassador for the ABFF film festival.
Yes, I am an ambassador. Jeff and his office reached out. I’ve gotten to know Jeff over the last 3 or 4 years now. He’s always been someone I can bounce things off of, and I respect and admire. I told him anyway I could be a part of the festival and help I would love too. He reached out, and I didn’t bat an eyelash, I said absolutely. We will be in Miami celebrating a bunch of young film makers and some film makers we’ve also seen and that we know and I’m really excited for it.

Why is it important for you to be a part of ABFF in this way?
Jeff has supported so many young filmmakers who now have careers that we dreamed of. I dreamed to work with Ryan Coogler, I dreamed to work with Ava, there are so many people who come through, and I’m fortunate enough to work with Issa. There are so many people who’ve come through ABFF because of this platform that has been setup for young filmmakers of color to come in and display their work and their talent and tell stories that are true and authentic to our community. I am a product of that and I am so grateful for it. There is so much I’ve learned about myself as a son, as a Black man, as an actor. There are so many things I’ve learned because of so many projects and creators that have had their work displayed and received and loved by ABFF. So, to be a part of that and to help another generation of filmmakers, to me, is the least I could do.

If you were speaking to someone who is considering coming to ABFF as a creative, what would you tell them?
You’re going to get to hear first-hand from casts, and creators and writers on shows and movies. There are master classes, there are over 30 films in competition this year. This is a place to come and learn; this is a place to come and grow. This is a place, if you’re about this craft, on any side of it. Whether you’re behind the camera or in front of the camera; if this industry and storytelling are passions of yours, this is a great place to be and to learn and to meet people and to grow your network and to be inspired.

Is there a platform (online screening via Netflix for example versus cable) that makes you feel that you’ve arrived?
Work is a blessing wherever you’re working … I’m very fortunate to work at HBO and work with HBO. I feel like it’s a dream come true. I remember being a kid when we first got cable and my dad spent the extra whatever it costs to get the cable package. I remember trying to sneak in and watch HBO and how great those shows were and here we are today, and I get to be a part of that same family. I think I get to work with a company that does it best and it is a feeling of arrival with that in some ways.

Is there something that you would tell a younger Jay in high school?
I would tell him just stay the course; it’s going to work out. You’re going through these bumps and bruises and this journey and this path for a reason. Always stay curious in wanting to learn and grow. Study your craf, whatever that may be; love it, know all the players in it and love their work. Be able to have a POV and never lose sight of who you are and everything is going to work itself out.

Have you done any reading recently outside of scripts?
I’m in the middle of The Itch right now by Benilde Little. She wrote Good Hair. I read a book by Percival Everett called Erasure not too long ago; that was also a phenomenal book and then besides that I’m usually stuck reading scripts.