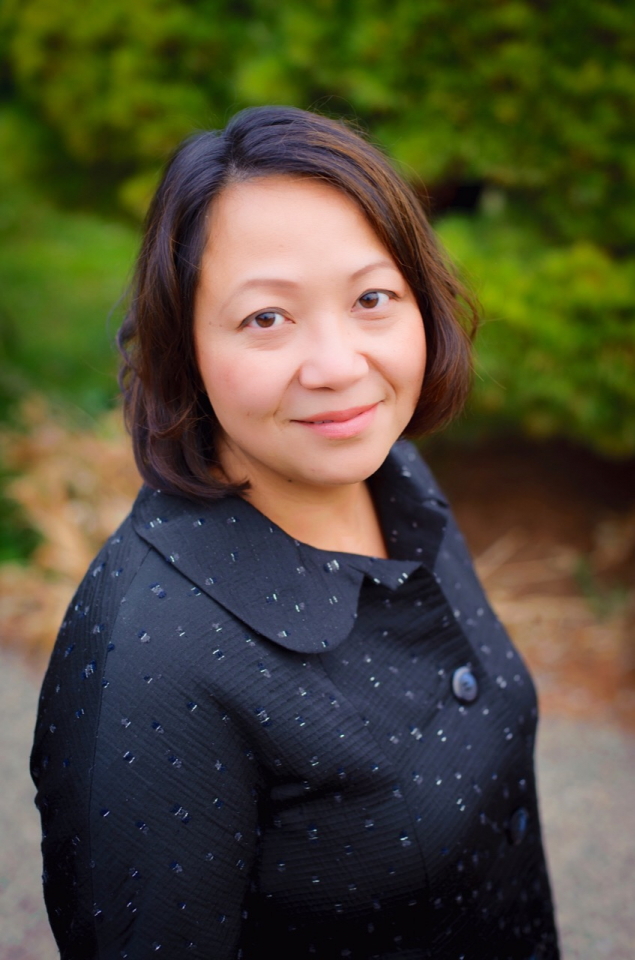 Bo Thao-Urabe is the executive and network director of the Coalition for Asian American Leaders and the chief operating officer of RedGreen Rivers. Thao-Urabe was born in Laos and came to America when she was just 6 years old. Her parents had never gone to school and her only exposure to education was when she was in a refugee camp for two years. She had to learn to navigate the system of the refugee camp quickly and had to continue navigating the system for her family. Thao-Urabe and her family came to America in 1979. Being a part of the early waves of South East Asian refugees, Thao-Urabe and her family were left with little resources or support. Because of this reality they faced, she served as her family’s navigator and interpreter. All of these experiences helped Thao-Urabe as she ventured into the workforce as a young adult. Her lived experiences made her powerful and helped her channel great skills in problem solving.

She said, “As an American, we should not be talking about a past that doesn’t include everyone but about a future where everybody can bring their experiences to fully contribute to this state.”

Read what she had to say during our exclusive interview.

Why did you choose this career path?
I happened to have had a lot of opportunities to do a lot of things I care about. It wasn’t a chosen career path but more of me following my own questions and how to best be useful in solving the problems I was experiencing. Through talking with more and more people, I realized that there was a collection of people that were facing the same things. Taking it a step further, I wanted to focus more on the societal nature of these problems. How to think about the systems we work in and basing solutions from how the systems work.

Were there any programs or organizations that supported you along the way?
All through my life there have been incidences of people, whether it was my mother, elementary school teacher or a particular boss who were the individuals who were important in my life and supported me. My mother loved me and wanted better opportunities for me than she had ever gotten and in her own ways she was there for me. My second-grade teacher when I first came to this country saw that we were impoverished and made sure I had a coat to wear. A boss I had saw that I was thinking a lot about how to solve problems. Problems that she hadn’t yet thought of. Because she supported me, we were able to develop new initiatives. These individuals made a difference in my life and made it known that they were behind me. Friends and colleagues a part of different teams were also people that I was able to learn from in a meaningful way.

What advice would you give someone, particularly a female, who chooses the same career option?
I would say to remember that we are already equipped with everything we need to be successful. Many times, as women and a person of color, we don’t believe that because we’ve been told over and over that we don’t have what it takes whether it is experience or credentials and that begins to create self-doubt. Having belief in yourself is really important in combating the self-doubt. In my own career, relationships are essential to being successful. It is important to identify those who are truly invested in you.

What are your proudest achievements to date?
I think I’ve been very fortunate that I have been able to do a lot of things that I have really wanted to do that impacts the communities that I work with. The most important thing is that I have always been able to bring other people along. If we want to see things differently we need to help give opportunity to others to come along the ride with us. My work has not been about a product but has been about people and I can see many more people walking beside me in the work, which makes me proud.

How important is diversity?
Diversity is crucial to our success. Humans are successful because of our ability to be innovative and to be thinking about how to improve things. That can only come from diversity. It’s not about keeping things the same or isolating ourselves but to me it is really crucial in creating the kind of usefulness and innovation that we need to continue to be successful has humans.

What periodicals keep you up to date on advancements in your area of study? What about conferences?
I trust relationships more than anything I read. Because I talk to so many people all of the time, the things that really keep me up at night are when people feel like they can’t be their full selves whether it is at their job or somewhere else.

Design Thinking Training for Leaders [conference] is a process/tool that is used by many organizations and companies that is based on problem solving from a human centered approach. Being able to give people tools is important. Women’s Mastermind Training [conference] in April will allow me to see other women who are thinking about big things and share challenges with each other whether they’re big or small in a safe space. The day at the capitol next week will be really important so community members have a chance to meet their elected officials. It can be more comfortable with a group of people and big decisions happen in the Capitol, so it is important for community members to feel welcomed and supported in being in these kinds of spaces.

If there was anything in the world that you could change what would it be?
If I could change anything it would be that we have the opportunity to really believe that a person in front of us has potential; no matter what their circumstance, they are an asset to humanity. We are in a particular time where we aren’t thinking about who is in front of us. You might assume that technology would bring us closer to people who don’t look like us but in ways it has done the opposite and people of color aren’t getting the welcoming that they should be getting. To believe that every person in front of us has potential could really change the way things are going. If people would do this I believe we would treat people a lot differently.