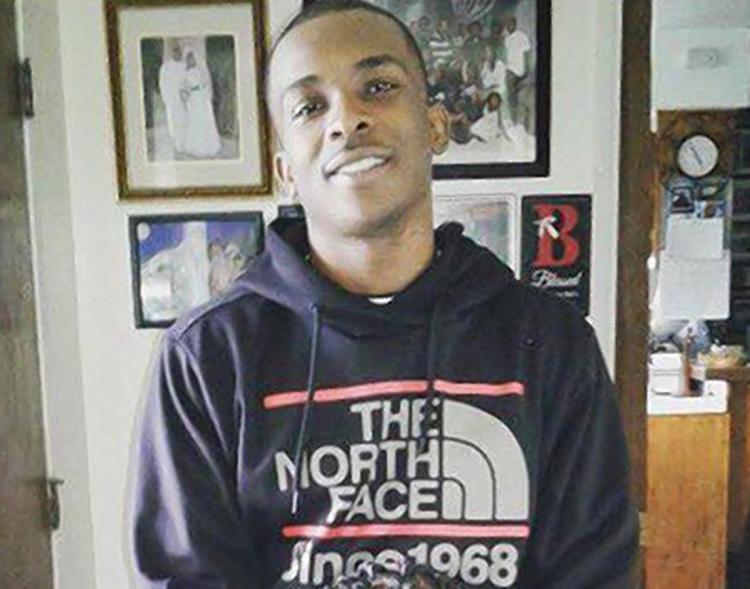 Another unarmed Black man has been killed by police. This time, the incident occurred in Sacramento, Calif. all because someone was breaking car windows.

Police responded to a call that a person was breaking car windows. The suspect was was described as a Black man who was hiding in a backyard. A sheriff’s helicopter apparently spotted Stephon Clark in a backyard and alerted cops on the ground.

When cops arrived at the home, they failed to ask any questions. The cops saw Clark and shot him to death without thinking twice. Because of if they would have thought twice, Clark would still be alive.

Clark was not breaking any car windows and he was not holding a gun. He was killed while enjoying his family in his own backyard when he was murdered by police. The officers claim that they shot him because they thought his cell phone was a gun.

This is another example of how unqualified police are given the opportunities to kill. Those officers should have never been hired because they lacked the ability to think rationally. Or, they were racists who took pleasure in killing a Black person. Hopefully, the latter was not the case.

The officers who killed Clark have not been arrested. They’re being paid to stay home.