It’s been a long nine days, but it’s well worth the time for student activists who led a demonstration at Howard University.

Lead organizer of HU Resist, Alexis McKenney, tells CNN, who broke the story, “This is a long time coming. Today’s a historic moment; this is the longest standing occupation of a building in Howard’s history.”

Students staged a sit-in and have occupied the Howard University administration building since March 29. They demanded a bigger voice in university decisions, among other concerns, including issues of public safety, sexual harassment and assault, mental health and grievance mechanisms. 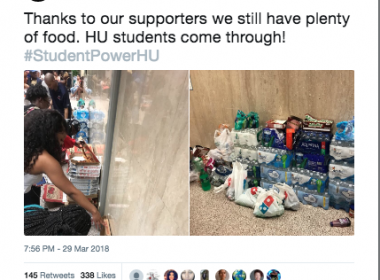 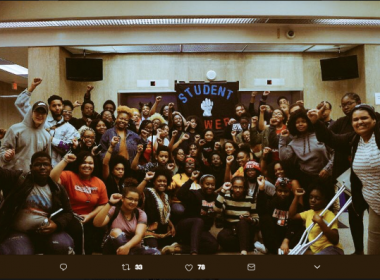 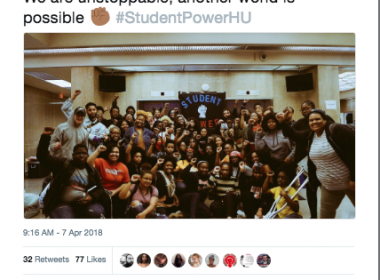 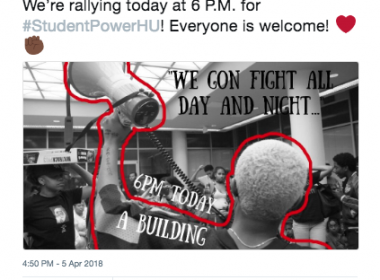 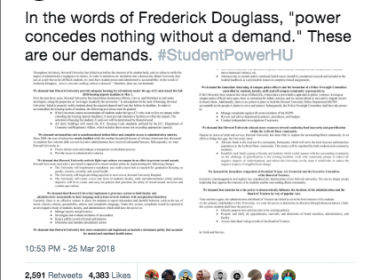 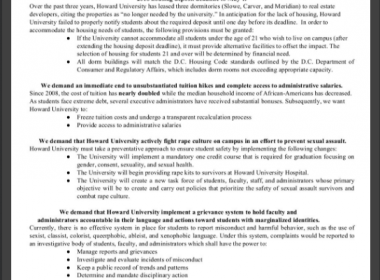 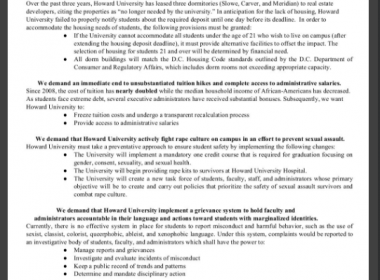 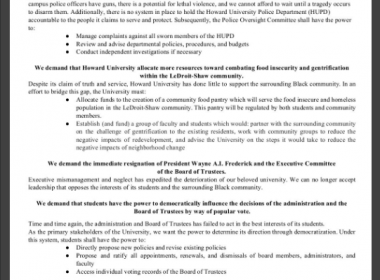 Frederick congratulated the students for their resistance.

After the jump, you can read in detail how the demands were addressed: