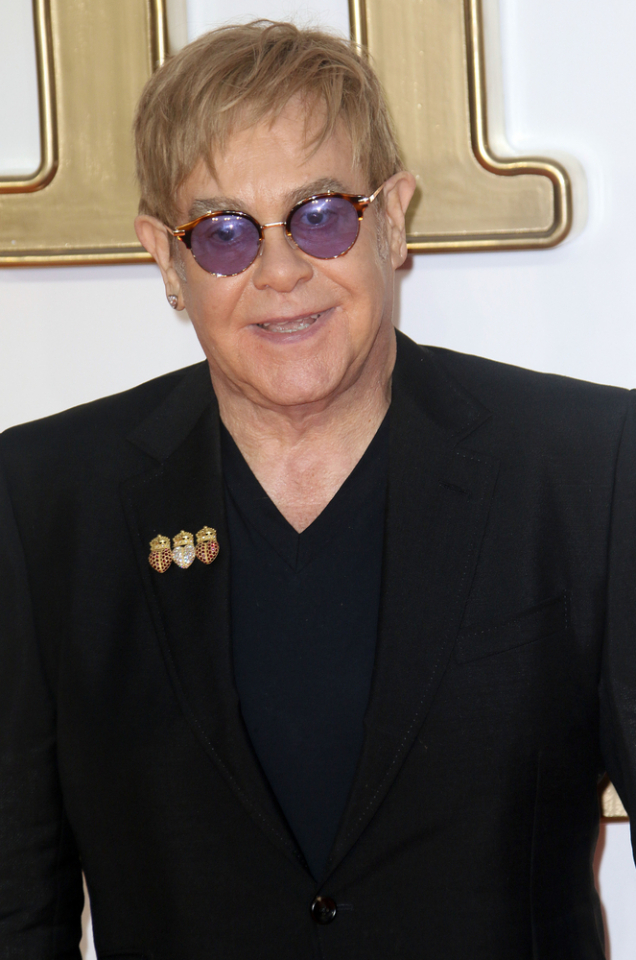 The 71-year-old singer – who was a close friend of the prince’s late mother, Princess Diana, and sang at her funeral – cancelled a number of his Las Vegas shows to be available for the high-profile nuptials on May 19, but he has now admitted he hasn’t yet received an official request to attend, though he’d love to be there.

Asked if he’ll be performing on the big day, Elton – who did attend the wedding of Harry’s brother, Prince William, to Duchess Catherine – said, “If they asked me to – but I haven’t been asked to the wedding yet.

“I would love to be at the wedding to see them because I think they are happy. I know they are so happy.”

The “Candle in the Wind” singer thinks Diana would have approved of Prince Harry, 33, and 36-year-old Meghan Markle. 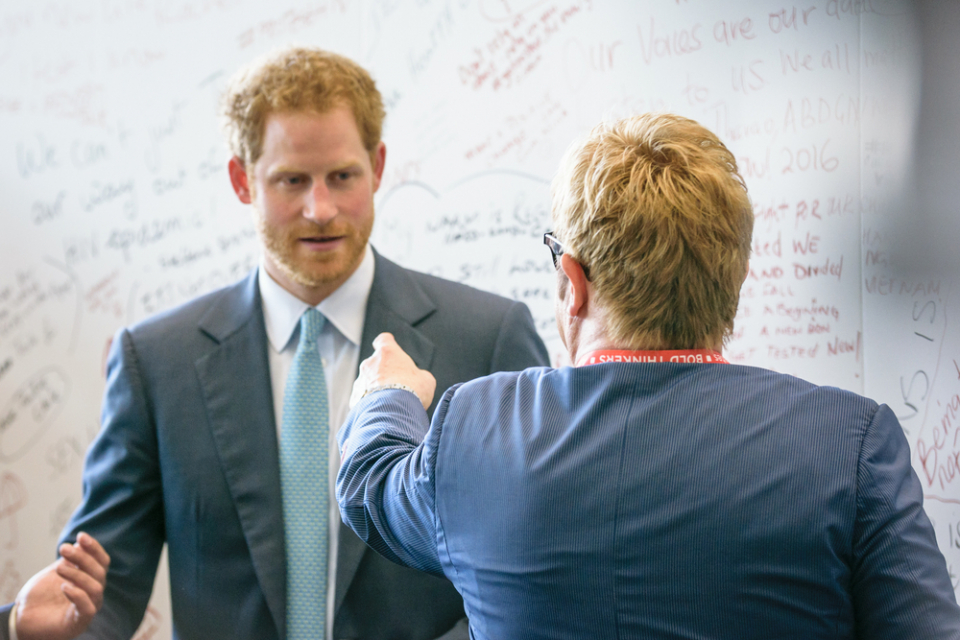 “They are fabulous human beings.”

The “Rocket Man” hitmaker – who has sons Zachary, seven, and five-year-old Elijah with husband David Furnish – previously praised Harry for having the same “rare gift” at connecting with people that his mother had.

He recently said: “People love [Harry]. He’s young and he’s got his mother’s ability to talk to people and make people feel at ease. Make them feel loved. Make them feel important and that’s a wonderful gift to have.

“It’s a very rare gift. He’s inherited it from his mother and he’s using it to good use.”

Harry has followed in his mother’s footsteps of raising awareness of HIV/AIDS, like Elton and his husband David, who praised the prince’s work.

David said, “[It’s] fantastic because the newest rise in infections is amongst young people. It’s among adolescents.”