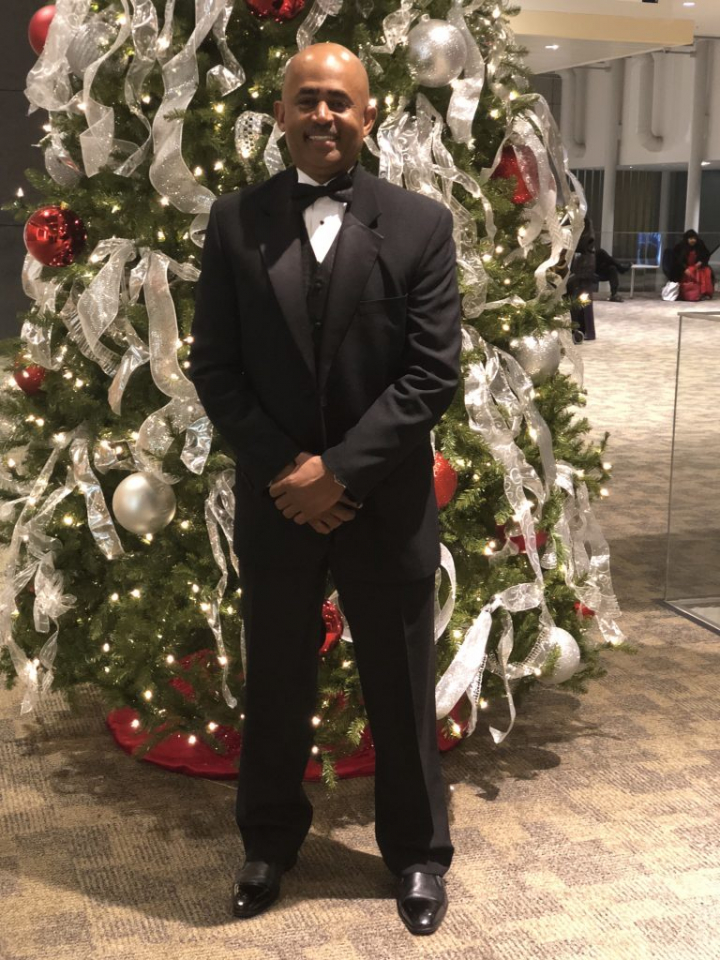 While sitting with three of his customers in Cracker Barrel Store #193 in Cross Lanes, West Virginia, he ordered a soft drink, and upon delivery of his beverage, he attempted to order food from a waitress. Instead of receiving service, he was met a few minutes later by a store manager falsely accusing him of cursing at the waitress.

“As a motor coach owner and operator, prior to the incident, I had visited Cracker Barrel’s chain on a number of occasions but not at the store where the incident occurred … I did not experience this kind of unfair treatment in the past,” Freeman recalled in an exclusive interview with rolling out. “I was taken completely by surprise when the manager came out and made these false accusations.”

Freeman didn’t recall noticing anything off-putting about the behavior of the waitress prior to the intervention of the store manager, and the three witnesses at the table reportedly stated that Freeman simply ordered his food in a normal manner. Yet, the store manager along with an assistant manager ordered him out of the store, prompting allegations of outrageous treatment, defamation of character, and racial discrimination based on false pretenses.

“I was embarrassed and worried about the consequences of resisting my ejectment because I owed my ultimate responsibility to my motor coach passengers who would’ve been stranded had I been arrested for refusing to leave,” said Freeman. “So, I left without raising my voice or otherwise resisting the managers’ commands.”

In the aftermath of a widely publicized recorded incident that has generally been reported as symptomatic of societal growing pains yet to be addressed in the United States, the corporate leadership of Starbucks Coffee Company has received praise for its recent response to similar employee over-aggression and the unwarranted ouster of Black patrons from one of its Philadelphia stores. Unfortunately, Cracker Barrel corporate officers have declined to respond or apologize to Freeman upon learning of this event.

“Cracker Barrel has failed to even acknowledge that anything improper was done at their store,” Freeman’s attorney, Sekou Campbell, explained.

Given Cracker Barrel’s history of discrimination, including a United States Department of Justice consent decree (U.S. v. CBOCS, Inc. f/k/a Cracker Barrel Old Country Store, Inc., No. 4:04-cv-109-HLM (N.D. Ga.)) that lasted nine years, one can’t help but wonder if unchecked implicit bias continues to permeate the culture of the restaurant from the top down.

Considering the progressive steps Starbucks appears to be taking to address implicit bias at the corporate level, it is even more disappointing that the corporate leadership at Cracker Barrel does not seem to even feel the need to acknowledge Freeman’s humanity. Recognition of humanity seems overlooked by those who discriminate against and call police on Black Americans. That humanity is often replaced with stereotypes of criminality, inappropriateness, and degradation of social value.

“Mr. Freeman fought for this country against forces trying to take away Cracker Barrel’s right to have a business and its employees to enjoy America’s freedoms. He has certainly earned the right to enjoy those same freedoms,” said Campbell. “Simply dignifying that existence with a serious response and acknowledgement of wrongdoing is not an overly cumbersome task given Mr. Freeman’s sacrifices.”

The Law Office of Sekou Campbell, PLLC is representing Freeman in this matter. We will be following @Sekou_Law and #webelong on Twitter to keep up with the latest news in this developing story.