Fashion and religion are companions as of late. Take this year’s Met Gala theme, “Heavenly Bodies: Fashion and the Catholic Imagination.” Fashion icons are adding their twist to this unique marriage. Next, we have André Leon Talley, a fashion icon who was the most renowned person of color at the helm of fashion’s most influential magazine, Vogue. On Monday, May 5, Talley’s new film project was featured at the Montclair Film Festival. The former Vogue editor is highlighted in the doc, The Gospel According to André.

Talley’s tale is uniquely American. He was raised in the Jim Crow South and rose to become a venerable figure in high fashion. The film was produced by Andrew Rossi and Kate Novack, who creatively intertwined stories from Talley’s childhood experiences in the Black church as a road map to his place today in fashion culture. Beginning his career at Andy Warhol’s Factory in the 1970s before climbing the ranks of the New York fashion editorial world, Talley made a lasting impact by pushing to include African American models and designers in such major publications as Women’s Wear Daily, W, and Vogue magazines. Today, his insight is sought by top designers, stylists and celebrity clientele. The film examines his brutal honestly, whit and his unflinching eye for talent. Featuring fashion luminaries such as Anna Wintour, Marc Jacobs, Tom Ford, Valentino, and Manolo Blahnik testifying to Talley’s gifts, the film traces his journey with rich archival footage that summons multiple eras of stylish and outlandish clothing.

After the premiere of the film, Talley joined the producers for a Q-and-A with the guests as captured in the video. 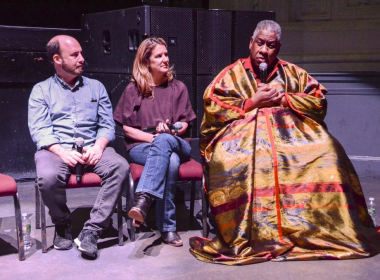 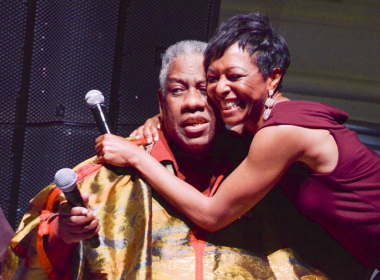 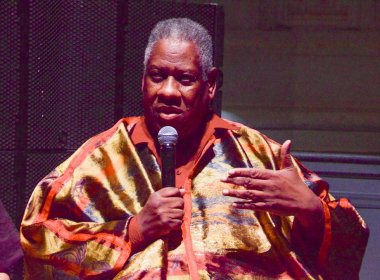