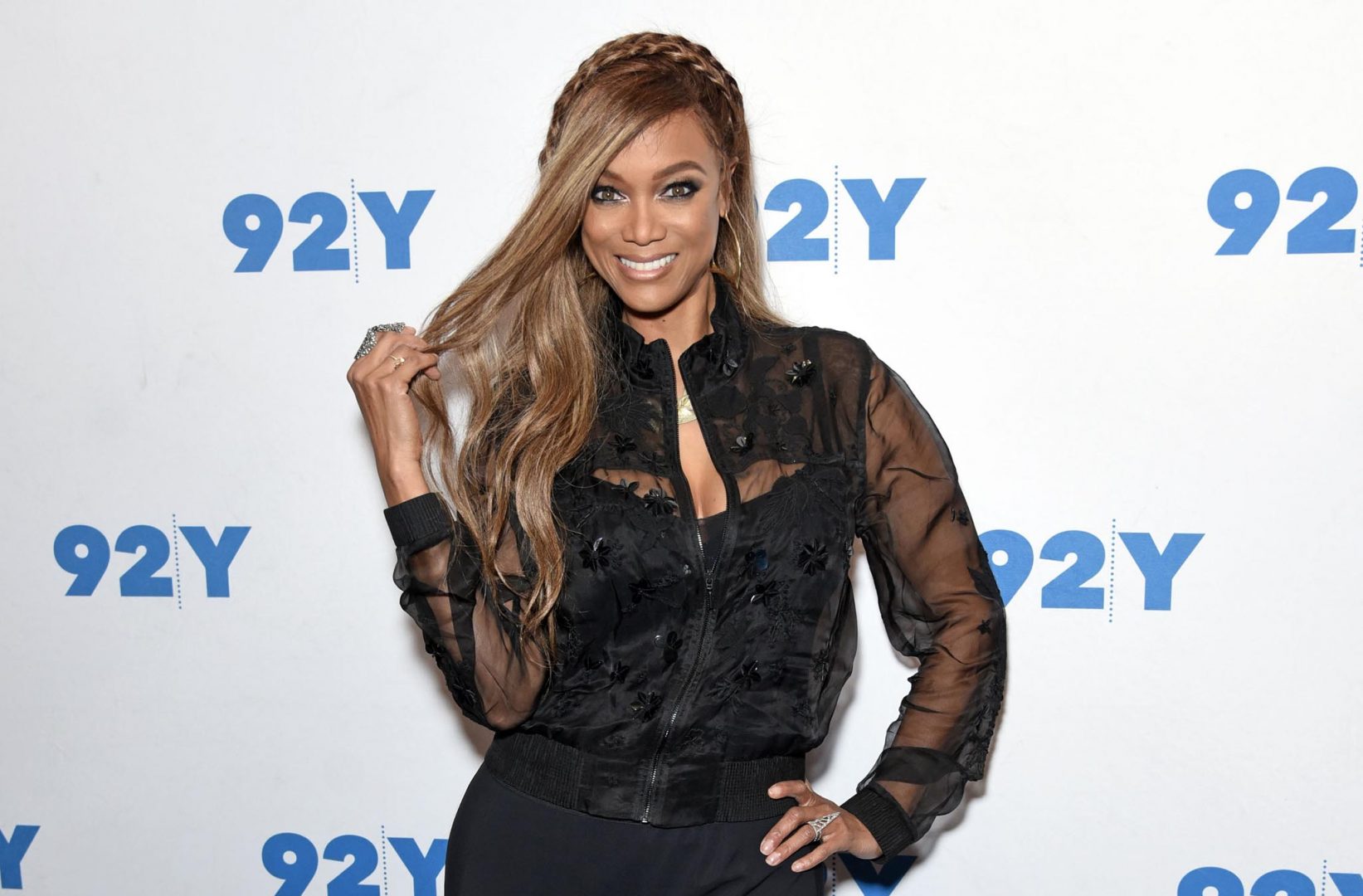 Tyra Banks has paid tribute to Andre Leon Talley after he died on Jan. 18, 2022, at White Plains Hospital at the age of 73. She recalled how it always felt “magical” to be around the influential fashion journalist and admitted she had learned a lot from him. “I adored Andre,” she said in a […]

André Leon Talley, the pioneering fashion icon who was the first Black person to become creative director at Vogue magazine, has died after battling an illness. He was 73. The nature of the illness that caused Talley to be hospitalized in White Plains, a 30-mile drive north of New York, has not been disclosed, TMZ […]

André Leon Talley admits his relationship with Vogue’s Editor-in-Chief Anna Wintour “is in an iceberg.” According to Talley, the fashion bible’s former editor-at-large, his new memoir, The Chiffon Trenches, is a “love letter” to Wintour,  even though he claims the 70-year-old journalist is “not capable of simple human kindness.” And in a new interview about […]

André Leon Talley subject of documentary, ‘The Gospel According to André’ 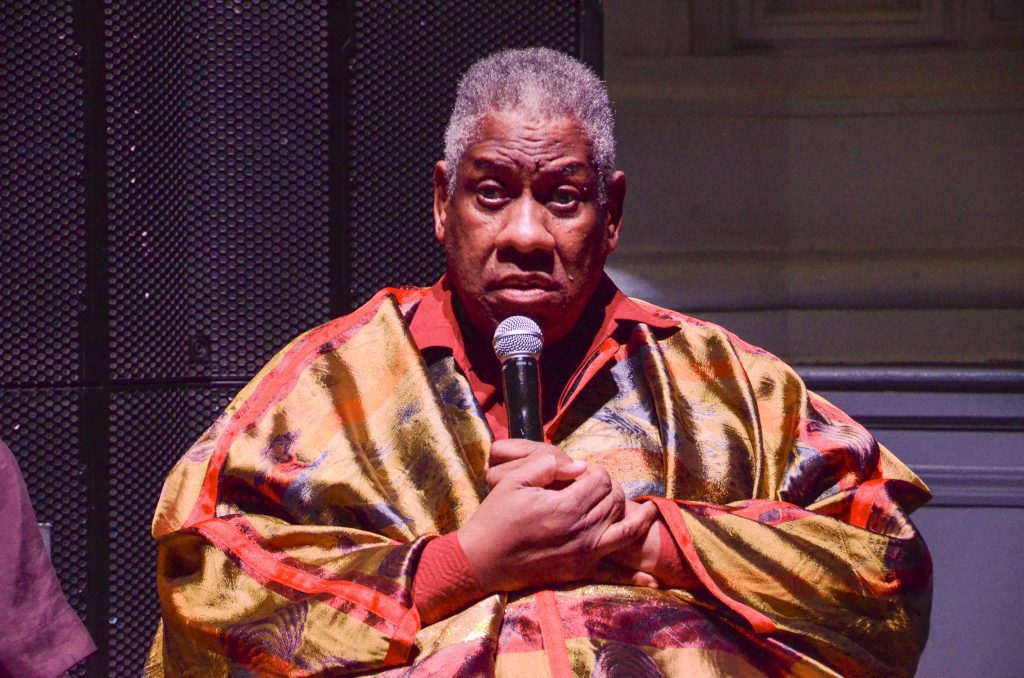 Fashion and religion are companions as of late. Take this year’s Met Gala theme, “Heavenly Bodies: Fashion and the Catholic Imagination.” Fashion icons are adding their twist to this unique marriage. Next, we have André Leon Talley, a fashion icon who was the most renowned person of color at the helm of fashion’s most influential […] Laverne Cox has become a style icon in her own right thanks to her head-turning red carpet looks and Amazonian frame. But during a recent interview on “Watch What Happens Live,” Cox got to take a break from discussing her own looks to discussing the fashion of new trans icon Caitlyn Jenner. While chatting with […] Amandla Stenberg found herself at the center of public attention this week when she boldly criticized Kylie Jenner for appropriating Black culture by rocking cornrows on her Instagram page. And although Jenner dismissed Stenberg (and dissed Jaden Smith in the process), Stenberg’s comments have sparked a national conversation about race and culture. Now, Stenberg has […]

When it comes to the world of fashion, beefs typically erupt over talk of who stole whose idea about this season’s hottest new look. Nevertheless, fashion’s biggest beef of the moment involves two of the most unlikely participants, Russell Simmons and Andre Leon Talley, who are embroiled in a growing fashion war. The surprising beef started last week […]

A plethora of celebrities including Estelle, Swizz Beatz, Carmelo Anthony and supermodel Iman flocked to the 4th Annual amfAR Inspiration Gala New York at The Plaza Hotel in NYC, Thursday night, dressed in their best black tie attire. Other attendees included funny girl,Gabby Sidibe, Andre Leon Talley and Jennifer Lopez, who shut it down in a […]

LaQuan Smith is an African American fashion designer, who is founder and CEO of the women’s clothing brand LaQuan Smith, LLC. Smith, which is based in Queens, NY.  Since his debut at New York Fashion Week in 2010, Smith has attracted many African American celebrities to his shows including Andre Leon Talley, June Ambrose, Serena Williams, Cassie […]

Make it a point to get to the annual Harlem Book Fair 2012, presented by Quarterly Black Review, with panels in the Langston Hughes Auditorium at the Schomburg Center for Research in Black Culture. The HBF offers book readings in the courtyard, and vendors on 135th Street. Don’t miss the teen book talk with author […]

When people mention New York City, they often refer to lower Manhattan, or downtown, the home of Wall Street; and Midtown, New York’s central business district, where you’ll find Rockefeller Center, Broadway and Times Square. But, the historic capital of black America is  located Uptown, in Harlem to be exact. Since the 1920s, Harlem has […]