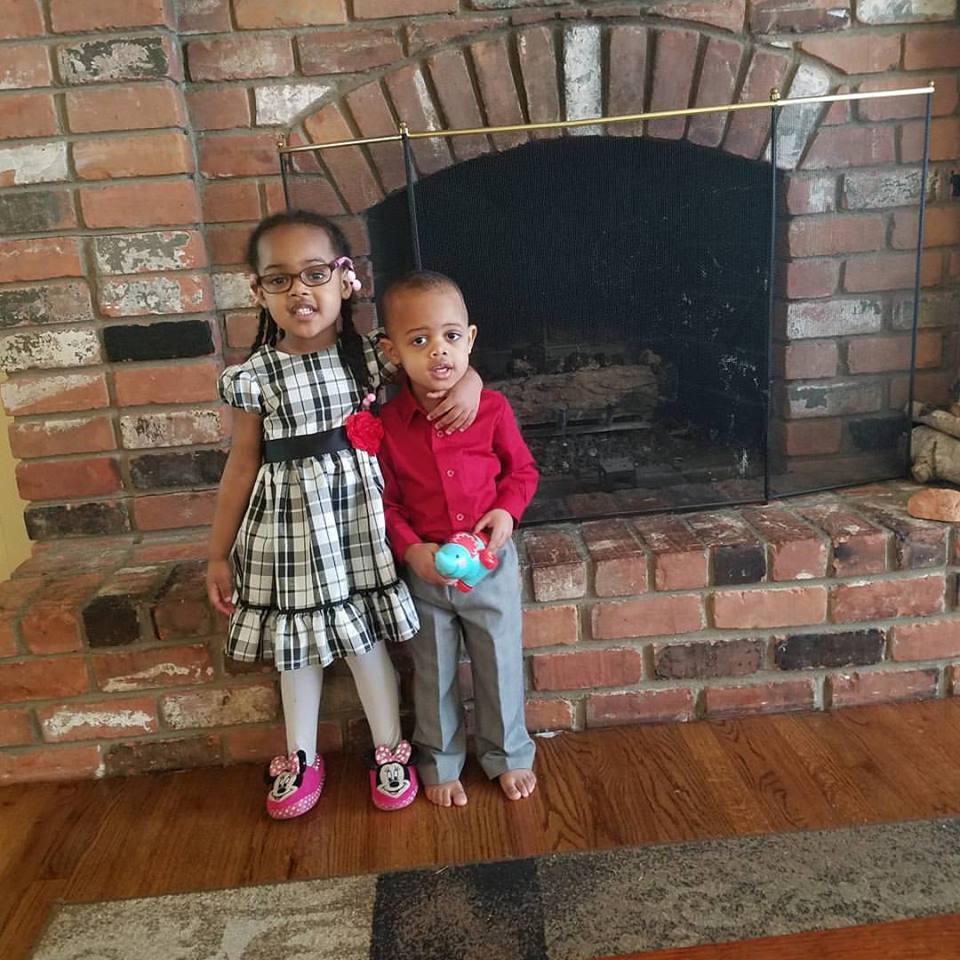 One of a father’s main duties is to protect his children. In February, Dariel Walker lost his ability to fulfill that responsibility when both of his young children were killed by their mother in a double murder-suicide. At the time of the incident, Walker and his children’s mother, Nikita Landrum, were estranged and going through a custody battle. It is unclear why Landrum decided to murder their children and take her own life, but untreated mental health issues may have been a contributing factor.

Despite his devastation, Walker is turning tragedy into triumph by honoring Mikayla and DJ (Dariel Jr.), who were 3 and 2 years old, respectively. During their short lives, several videos show him instilling positivity in his children by having them recite affirmations, along with the mantra, “I am a champion.” His devotion to his children is evident in the plethora of photos and videos on social media. He is now continuing his devotion to his children by securing their legacy.

In May, during Mental Health Awareness Month, he started the My Little Champions Challenge. People were asked to post videos of themselves on social media stating positive affirmations ending with “I am a champion.” To date, more than 500 videos have been posted on Facebook, Instagram, Twitter and YouTube.

What began as a seed of sorrow has reaped a harvest of hope, garnering international support. “It started as just an idea in my mind, and it started growing from that,” Walker shared. “It became a lot bigger than I imagined. We’re going to do it every year.”

The native Detroiter is now in the process of establishing My Little Champions as a nonprofit organization. He also plans to pen a memoir about his experience. “Through My Little Champions organization (which Mikayla and DJ birthed), I will continue to show the world in the face of adversity you can win. You can be a champion!”

This past Father’s Day was more bitter than sweet for Walker because it was his first since Mikayla and DJ’s deaths. It also marks the day DJ was born. Walker acknowledges his struggle with dodging depression daily. His children’s tragic deaths have driven him to become an advocate for mental health awareness and treatment, suicide prevention and the essential role of fathers.

Losing my two children has been the toughest thing I’ve ever gone through in my entire life. Mikayla and DJ were my reason, my why. They gave my life purpose. The blessing of having them in my life showed me that I have some strengths and abilities I didn’t know I had. Being a father equipped me with abilities to deal with things in life that, without ever knowing Mikayla and DJ, I may not have been strong enough to handle. Mikayla and DJ were and still are the biggest, best and most precious blessing I’ve ever experienced in life. They were a blessing to many others as well.

I believe following your spiritual values are very important because they not only keep us centered, but they also give us hope when we’re going through struggles or challenging times. I can think of many times when I was on the verge of giving up, but my values and beliefs kept me going. Sometimes it was sheer grace. In life, we can experience attacks on our minds. It’s up to us as individuals to feed our minds good and positive things, as well as instill those things in our children. With all the negativity in the world and around us, it’s imperative to arm them with the necessary tools to navigate life. 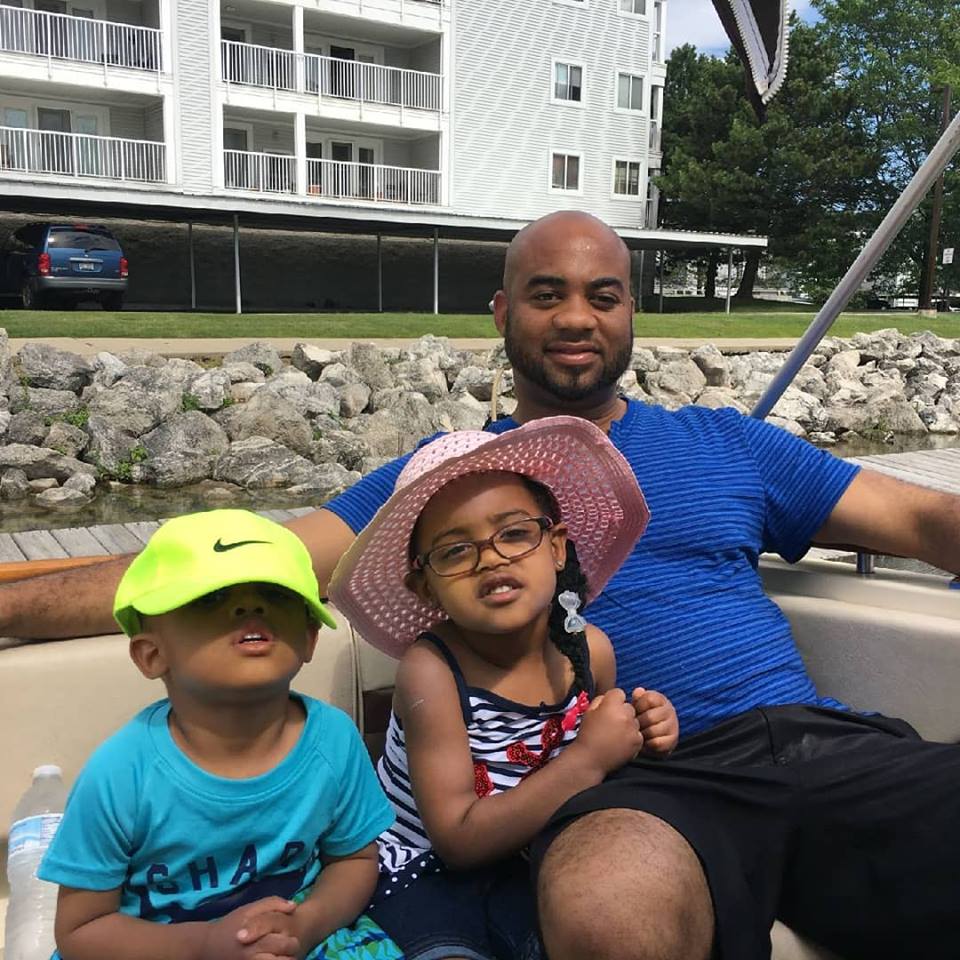 What do you hope to accomplish with the My Little Champions Challenge?

Mikayla and DJ’s lives were taken way too early, but I’m very grateful and thankful for the period of time they were in my life. Although I was the parent and teacher, they added so much to me. The impact they made on me the short time they were here adds a lifetime of value that will be with me for the rest of my days! Ironically, the names that Mikayla and DJ were given at birth sheds light on the legacy they leave behind. Mikayla Alina Walker: Mikayla means gift from God; her middle name, Alina, means light. Dariel Joseph Walker Jr. (DJ): Dariel means open, and Joseph means increase.

They truly were a gift from God, and by being open to receive, I was able to see the light, which to me means to live in consciousness and awareness, which in turn has caused an increase in my life. Through My Little Champions, I want to share that with the world. My vision is through Mikayla and DJ [to] touch the lives of many others, as well as provide hope.

Our mission is to honor the lives of two little angels and countless others by promoting positive self-image, eliminating mental health stigmas, and letting the world know that in the face of adversity you can win!  To all the men out there, our role as fathers is huge. We have a major role in the lives of our children. We can make a positive one, or we can make it a negative one, but make no mistake, the impact you have on your child and society is a major one, [and] not one to be taken lightly. So let’s stand up. Let’s be dads. Let’s make a difference!