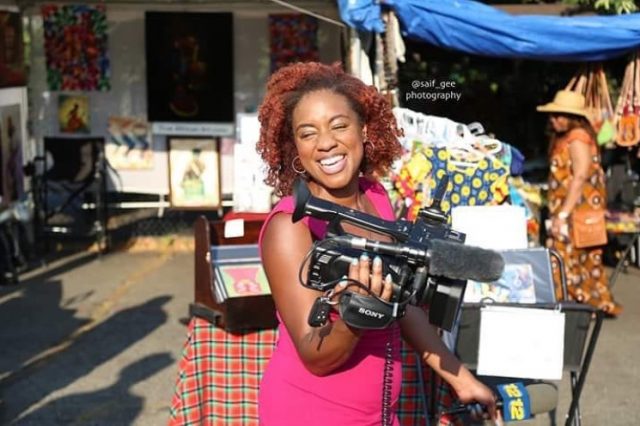 Atlanta is the ninth-ranked media market in the United States, according to News Generation, a media relations company based in Baltimore. Home to national news conglomerate CNN, TNT, Cartoon Network, Bounce TV and local news outlets, such as WSB-TV and The Atlanta Voice, Atlanta has managed to carve out a home for Hollywood.

This includes Marvel Studios’ latest release Black Panther, with the majority of the movie filmed at Tyler Perry Studios in Atlanta. Black Panther pumped roughly $84 million into the city and state economy and earned $192 million in its debut weekend release.

Atlanta has also given rise to a new generation hoping to plant their feet firmly in the media scene. There has been an increase in young journalists starting their own media companies and platforms and also working with some of the city’s major news outlets.

Check out how these four young journalists are changing the face of Atlanta’s media scene: 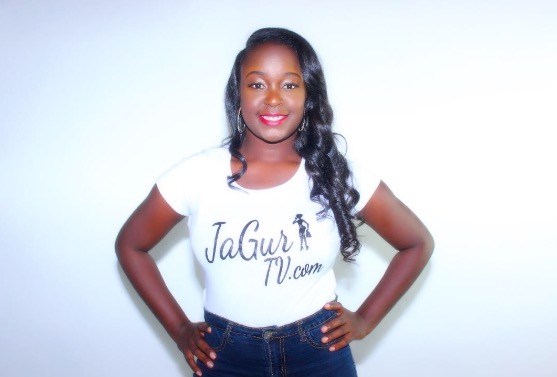 Ravin Williams is a multimedia journalist, who has found her touch in entertainment news and broadcast. Williams is the founder of JaGurl TV. Started in 2015, the site is dedicated to all things entertainment.

To prepare for her many red carpet events, Williams likes to do her research. “At the 2017 Soul Train Awards, MC Lyte was coming down the carpet and was particular about which news outlets interviewed her. I quickly went on my phone and found out that she had a lip gloss line and was able to interview her,” Williams said.

Seeing her goals accomplished pushes Williams to set more goals. To promote her business, Williams uses Instagram to help her content reach the masses. “Instagram is marketing genius,” she said.

Her words of wisdom to other aspiring journalists who wish to follow her path? “Keep going! Some days are going to be harder than others, but strive for the best.” 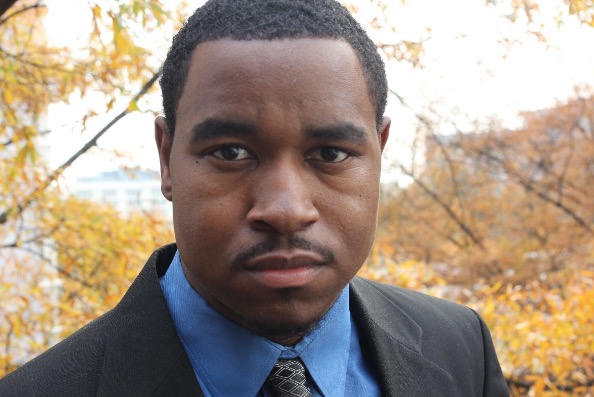 LaDarrius Heath was always a stickler for news. A part-time associate producer at Fox 5 Atlanta, he pushes his passion for journalism due to being a first-generation college student and losing his older sister at a young age.

The most compelling story he has covered was a suicide on campus. To prepare for major news stories, Mr. Deadline keeps a notepad and phone close by and tries to start his assignment as soon as possible to meet his deadline. “I don’t like to waste time, and I try to get done early so I can have time to look over my work,” Heath said.

To keep up with major news, Heath uses Twitter. He believes that technology has helped journalists spread news instantaneously and on multiple outlets.

According to Heath, Atlanta is now the center of the South for media. “It’s slowly beginning to be a great place for many people to network whether you’re an artist, actor or journalist,” he added.

For aspiring journalists, Heath believes that they should take the first job they can get in the industry so they can get their foot in the door. 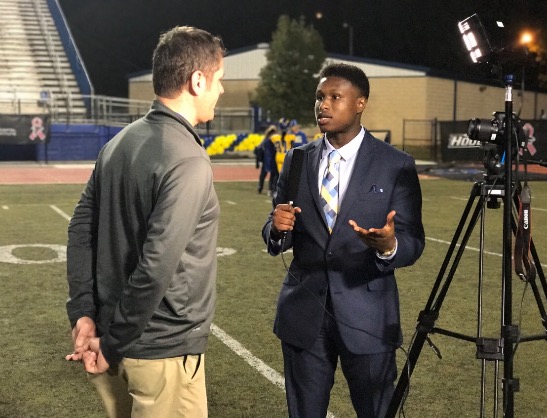 Cecil Bjorn Hannibal III is your favorite storyteller. Currently, Hannibal is the president of the National Association of Black Journalists’ chapter at Georgia State University and an intern for WLKY in Kentucky. Hannibal’s driving force is to be great for his family and future.

When it’s time for a big breaking news story, Hannibal tries to be as confident as he can. “I try to scope the scene and find balance,” he said.

Priding himself on reporting the truth, Hannibal’s most compelling breaking news story was covering Georgia State’s bookstore investigation. “I heard through a source that the bookstore was missing over $400,000 and that the bookstore manager had three counts of child molestation in Clayton County,” he said.

After a week of investigating the story using sources and social media, Hannibal was able to watch his story develop on Channel 2. Hannibal uses Twitter to connect with millennials who want to stay updated on current news. “I feel as though Twitter has propelled my career a lot,” he said.

Overall, Hannibal says, “Your work ethic is everything.” 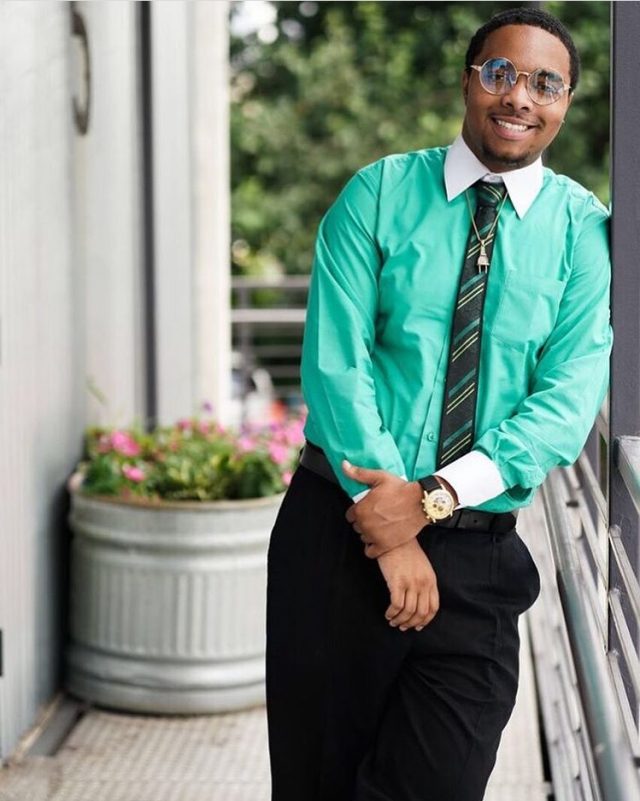 Tony Betton Jr., aka The Plug, is an all-around multimedia journalist and is making big noise in the city of Atlanta.

Betton is the founder of his own media company called The Rep Zone,  which launched June 9. His motivating force is wanting to be great in the media scene.

To prepare for entertainment red carpet events, Betton keeps up with pop culture on a daily basis. He has had several compelling interviews with former U.N. Ambassador Andrew Young “He’s very insightful. He’s a bag of wisdom,” Betton said.

He believes that Atlanta has changed the game even for trap music and reality television. “Entertainment is usually in Hollywood, L.A. or New York, so Atlanta has done an amazing job in growing in media and entertainment,” he said.

Betton’s advises aspiring journalists to get used to being told no and moving on. “Sometimes God doesn’t let you get an opportunity because He has another one for you,” he said.