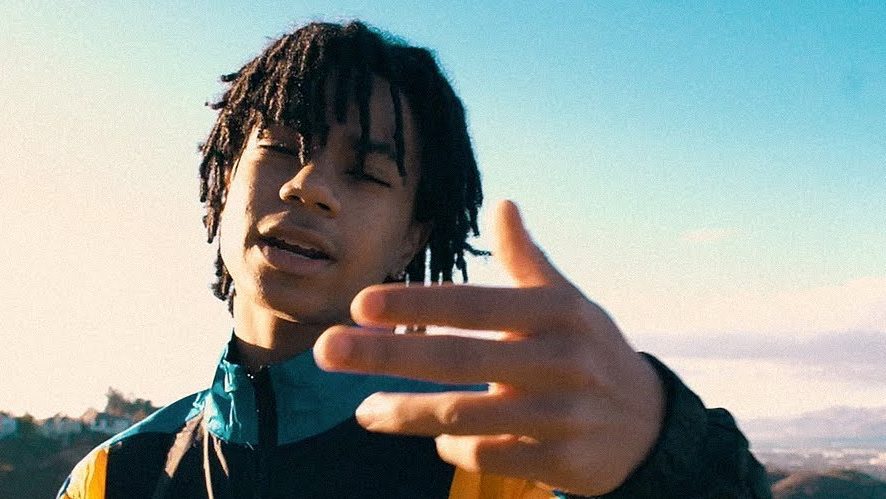 The state of Alabama has struggled to gain national attention when it comes to hip-hop. However, YBN Nahmir, 18, and his comrades YBN Cordae and YBN Almighty Jay, are bringing more notoriety to the state with their music.

YBN Nahmir, who was born Nick Simmons, found creative ways to use technology, video gaming, and social media to build a fan base. Before he was known to the world as a rapper from Birmingham, Alabama, YBN Nahmir initially built a respectable fan base by playing Xbox 360.

He eventually taught himself how to produce and record music. In the summer of 2017, YBN Nahmir released the song “Rubbin Off the Paint” on SoundCloud and iTunes. It became a viral sensation with the video gaining over 120 million views on YouTube. In May 2018, “Rubbing Off the Paint” was certified platinum.

YBN Nahmir recently spoke with rolling out and shared his thoughts on technology in hip-hop and becoming a viral sensation.

You started as a video gamer. How did you use your video gaming skills to gain a following?

I used to play “Grand Theft Auto 4” and used to have a little community and we were some of the best players online. I started rapping on Xbox 360 live parties and gained a bunch of relationships. We were able to make it happen in real life. It shows you how powerful the internet can be.

Your name is Nick. Why did you choose the name YBN Nahmir?

Shamir and Nasir were my homeboys. They were from Philly and they’re Muslim. I’m not a Muslim, but I liked their names. They were like, “your name starts with an N, so just come up with Nahmir.” So I just put “Nah” in front of “Amir.”

When did you realize “Rubbin Off the Paint” was a hit?

When it hit a million views on YouTube, I thought that was going to be it. When it kept gaining views, I realized we were on to something. It has been going crazy. It feels good to make history.

How does it feel to put Alabama on the map in terms of hip-hop?

It feels good, to be honest. Because nobody really has put that spotlight on Birmingham like that. Of course, we have the Black history legacy, but nothing else was popping in Birmingham. So me coming out and being young and Black is making it all come together.

What has the tour life been like for you?

The tour life right now is perfect. I’m on tour with G Eazy until September. It started [on] July 20 and all the shows have been going crazy. After I finish this tour, I got my own YBN tour in Europe. After that, we got the YBN tour for the whole U.S.

What advice do you have for anyone seeking to make it in life?

Stay humble, always. Relationships will get you far in this industry. It’s about how you move and how you act. Just be yourself.