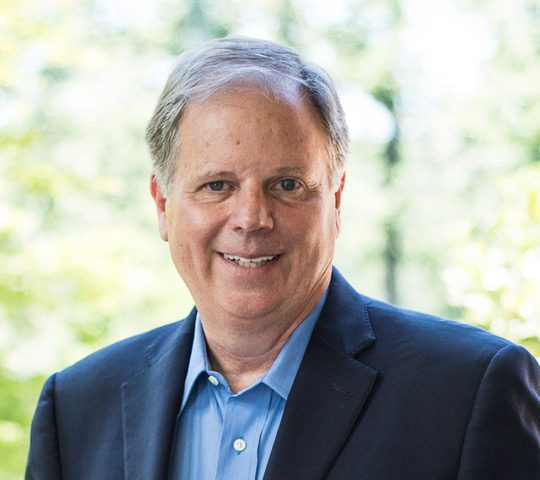 The face-off between Doug Jones and Roy Moore was viewed as a clash between a weird Republican and an unpopular Democrat.

Jones was the liberal who didn’t have a chance against Moore in the ultra-conservative Alabama. But Jones pulled off the upset by defeating Moore by over 10,000 votes to secure a seat in the U.S. Senate.

Moore’s campaign was marred by accusations from women who said that he had inappropriate contact with them when they were teens. Moore refused to step down from the race even after prominent figures in the Republican Party asked him to step away. But as the election came close, Donald Trump gave his support to Moore.

In Alabama, Blacks make up less than 30 percent of the population, but they have a strong voting base in cities such as Birmingham and Montgomery. Jones was able to convince Black voters to show up in to the polls in large numbers. It was also helpful that President Barack Obama recorded a message for the residents of Alabama and urged them to vote for Jones. Charles Barkley also made an appearance in his home state to give his support to Jones.

Jones is mostly known for prosecuting two members of the KKK who were responsible for bombing Birmingham’s 16th Street Baptist Church in 1963. Four Black girls were killed in the bombing.

Furthermore, Trump’s racial rhetoric has actually caused Black voters to be more active in recent elections across the nation.

With the victory, Jones will become the first Democrat from Alabama to hold a U.S. Senate seat in 25 years.