The Aretha Franklin homegoing celebration was simply amazing. Dignitaries from the worlds of politics, entertainment and gospel music came together to send the “Queen of Soul” off this earthly plane on a high note.

The speeches, remarks and singing all hailed the queen — but especially the singing. Singers Faith Hill started off the service singing “What a Friend We Have in Jesus,” followed by Ariana Grande, who put her spin on a Franklin classic, “(You Make Me Feel Like A) Natural Woman.” Grande made headlines for everything but her vocals, including wearing an ultra-mini dress and getting attention from the men in the pulpit.

Then the celebration really got going with a who’s who from the gospel world, starting off with The Clark Sisters, who sang their classic “Is My Living In Vain.” That was followed by gospel living legends The Williams Brothers and Vanessa Bell Armstrong singing “Precious Memories.” The services heated up when Pastor Shirley Caesar and Tasha Cobbs-Leonard took the stage and sang “How I Got Over.” In true Shirley Caesar fashion, she took us to church, with the entire congregation up, singing, clapping, dancing and shouting in celebration of the Queen’s homegoing. She also gave Cobbs-Leonard the stage to shine as she belted out the song in robust, crystal-clear alto vocals. The two women complimented each other very well.

Chaka Khan and Ron Isley performed “Going Up Yonder” and “His Eye is on the Sparrow,” respectively. Fantasia came out of her shoes belted out her rendition of the medley of “Precious Lord, Take My Hand/You’ve Got a Friend,” a song Franklin recorded on her unforgettable 1972 gospel album Amazing Grace. Bishop Paul S. Morton and Yolanda Adams joined each other on stage as they took us back to church with their rendition of Franklin’s world-renowned gospel hit, “Mary, Don’t You Weep.” Yolanda Adams looked statuesque and sounded amazing as she flawlessly hit super high and low notes in a bluesy, gospel way.

Jennifer Hudson didn’t disappoint when she brought her powerhouse vocals to the stage as she blew the roof off the church when she sang “Amazing Grace.” And Gladys Knight surprised everyone when she took the stage to perform “Bridge Over Troubled Waters.”

The services came to a close as Stevie Wonder brought everyone to tears with a moving solo when he played the harmonica and then again when he took to the piano to play and sing his own hit record “As.” Jennifer Lewis, Angie Stone, Shirley Murdock and Dottie Peoples all joined him on the stage as his backup singers.

Lastly, Jennifer Holiday literally sang us out of the church with a soulful rendition of Aretha’s gospel hit “Climbing Higher Mountains,” as the pall-bearers escorted the Queen’s gold-plated casket out of the church.

Overall, the services were long, but all of the soul-stirring, heartfelt singing was phenomenal, and the entire celebration was truly fit for “The Queen.” 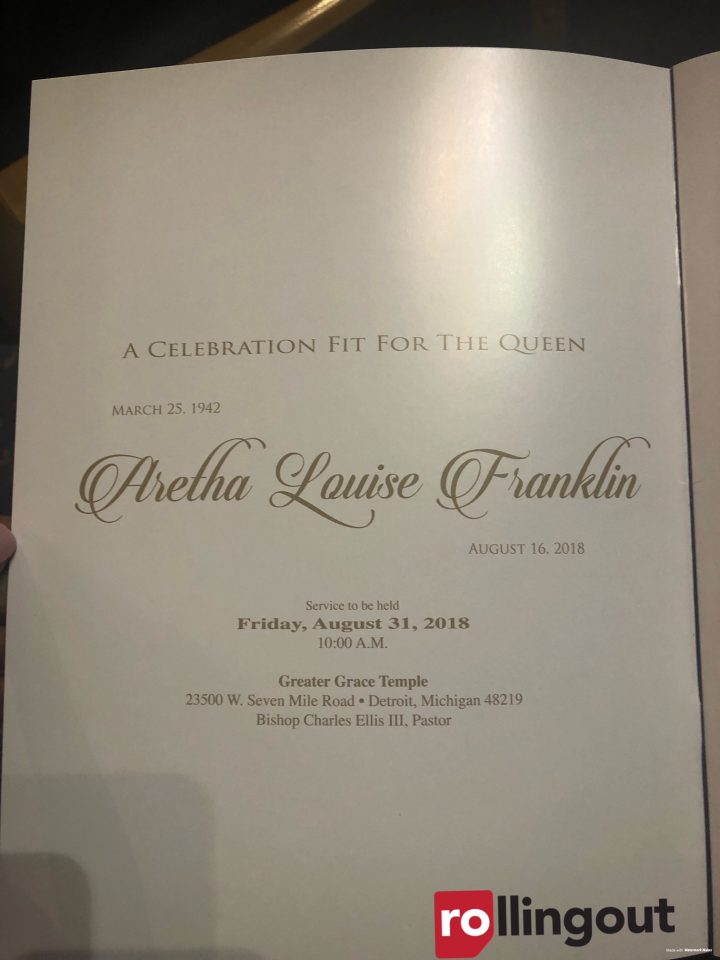 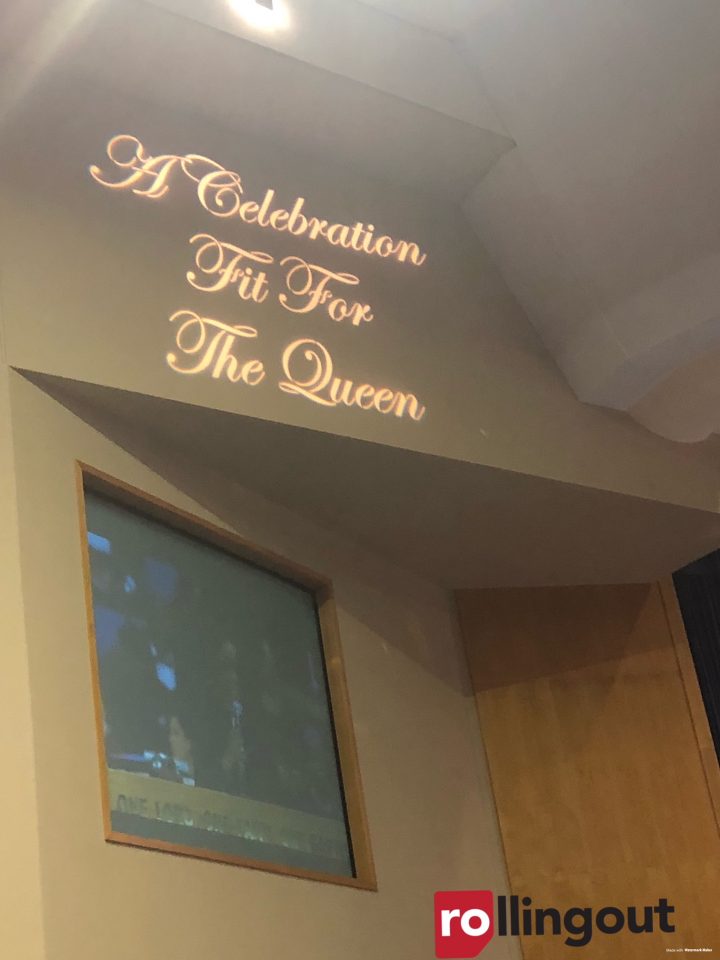