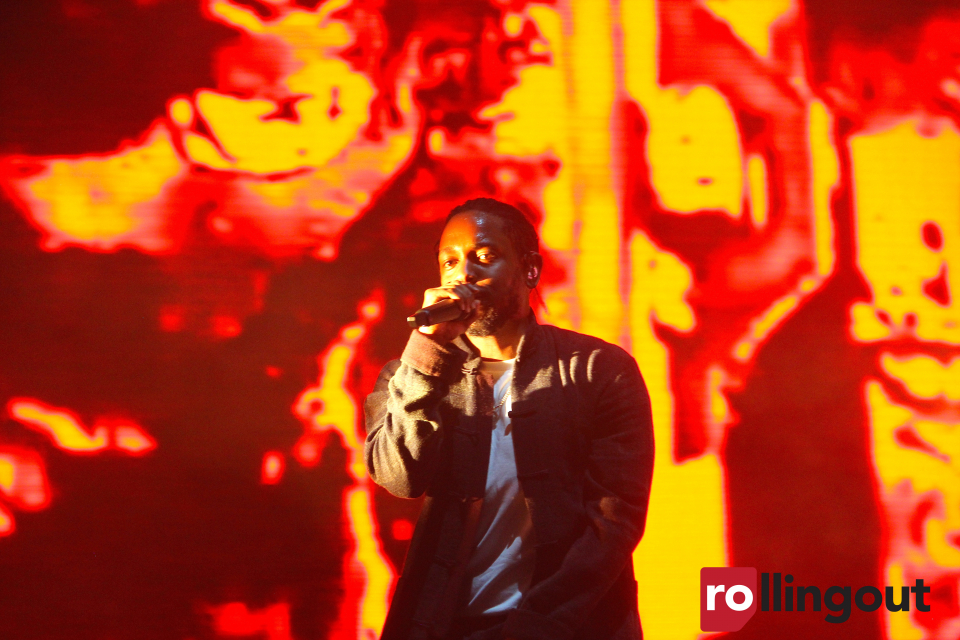 Kendrick Lamar and Anderson .Paak appear to be teasing a collaboration.

The latter rapper shared a release date of October 4 on his Instagram account on Sunday, Sept. 23, 2018, alongside a photo of the pair sitting in car seats that had been taken out of a vehicle.

Lamar, 31, and Anderson haven’t appeared on a song together yet; however, the pals both appeared on Dr. Dre’s 2015 album Compton, as well as this year’s Black Panther soundtrack.

The duet teaser comes after the 32-year-old star, whose real name is Brandon Paak Anderson, revealed his album, Oxnard, is finished, which could mean the track is set to feature on Paak’s sixth record.

The “Come Down” hitmaker had hip-hop legend Dre mix the record and the latter confirmed that he had completed the job two weeks ago.

He captioned a picture of the pair at the mixing desk posted on Instagram: “Just finished mixing the album. It’s a celebration bitches!!”

Paak also posted the photo on his Twitter profile and wrote: “ALBUM DONE. Time to bring it back home (sic)”

So far the single, “Bubblin” featuring Busta Rhymes, has been released from the album. It’s the first new music from the star since his 2016 LP Yes ‘Lawd!’. A release date for Oxnard is yet to be announced.

The “Finesse” hitmaker was supported by the rapper on his 24K Magic Tour in the UK last year, and as soon as Mars found out he was working with the Chic star at the iconic Abbey Road Studios in London around the same time, he wanted in.

The “Le Freak” hitmaker recalled: “Anderson. Paak and I – we had a few days, and he was opening for [Bruno Mars] while he was in the UK.

“And Bruno was like, ‘Damn, I gotta stop by and hang with y’all.’

“So we sat around telling great Prince stories and finally we got down, and Mars came up with an idea and said, ‘Damn, I wonder why nobody’s done this.’ So we decided to get down and do it.”