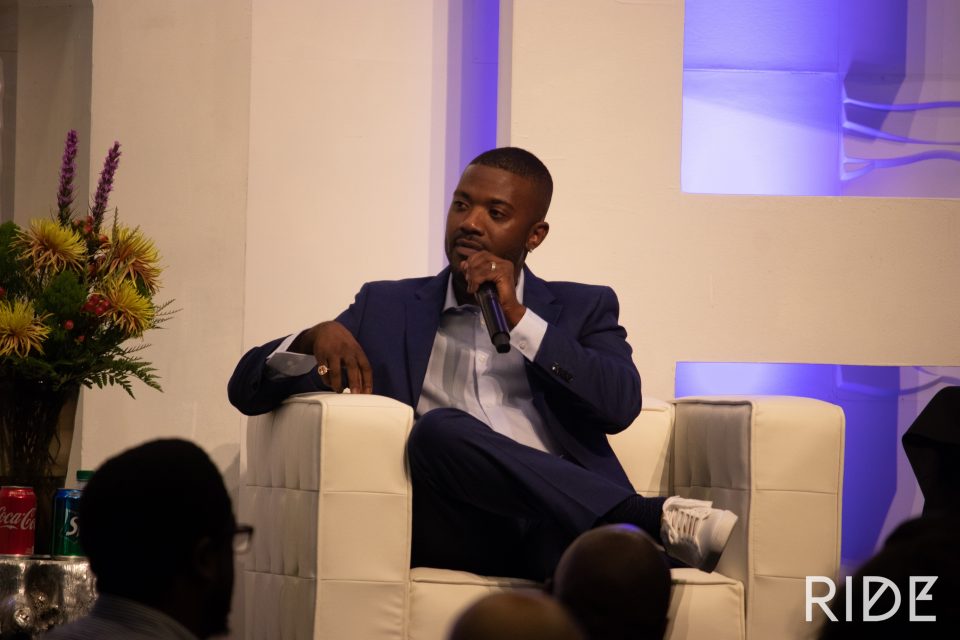 Ray J shares how he transitioned from entertainer to business owner at the 2018 RIDE Conference in Atlanta.

It took some time for the world to respect Ray J as a serious businessman — and with good reason.

When he first arrived on the scene, he was known as Brandy’s little brother, the young kid who was more concerned with appearing like a baller than actually being one.

But one day, something apparently clicked within Ray J, forcing him to confront the very thing that was standing in the way of becoming someone he wanted us all to believe in: himself.

“I think it was five years ago when I really started to make an effort to change who I was in my mind of thinking in business, in family and in relationships,” he began. “I knew there was a new phase that I wanted to experience, so I looked back at the other stuff that I had said, had done and had been a part of, and thought, ‘You know what? I had a good time. It was a good run.'”

This newfound outlook on life was shared during an insightful interview at the 2018 RIDE Conference sponsored by rolling out. The second annual Rolling Out Innovation Digital Entertainment Conference, held Sept. 28-29 in Atlanta, would not only provide a platform for Ray J to reflect on his personal growth but also allow the musician and burgeoning mogul to promote his growing Raycon business empire through a keynote address and product giveaways.

Click here to hear what he had to say.