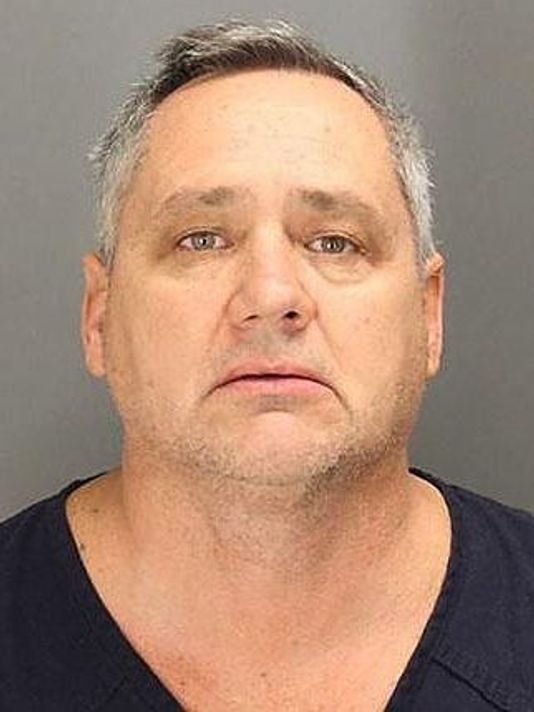 A White man from Rochester Hills, Michigan, has been convicted for shooting at a Black kid who asked for directions. The incident occurred in April 2018 after Brennan Walker, 14, missed his school bus, according to The Detroit News.

Walker, a freshman at Rochester High School, walked up to a home owned by Jeffrey Zeigler, 52, and his wife.

When Jeffrey Zeigler’s wife saw Walker, she told her husband, who grabbed a rifle. Zeigler shot at the boy several times as he ran away from the house.

Zeigler told authorities about the incident and claimed that he only fired into the air. “I wanted to fire more up in the air, more towards my shoulder, and I didn’t get the chance to because, like I said, it was slippery, and I didn’t have a good grip on the gun,” Zeigler testified in court.

However, video obtained from a surveillance camera at Zeigler’s home revealed that he fired the gun at the boy.

Zeigler was found guilty of assault with intent to do great bodily harm. He faces 10 years in prison and a fine of $5K.