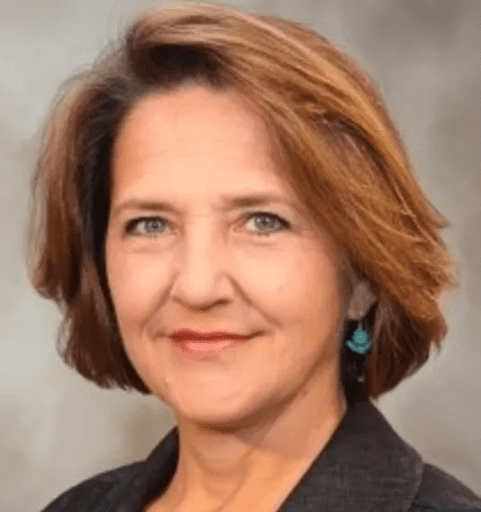 The Nissan Foundation has hundreds of thousands of dollars worth of grant money to give away for its 2019 grant cycle, and if you have a qualifying nonprofit in Detroit (and other Nissan affiliate based sites), the money could be yours. In 2018 alone, the foundation awarded $730K in grants to 29 nonprofit organizations.

The Nissan Foundation was established in 1992 after the infamous Rodney King trial verdict was handed down, where Los Angeles police officers were acquitted of savagely beating King. The unjust verdict sent the city of Los Angeles into a fiery whirlwind of destruction and despair that resulted in five days of riots, arson and looting, over 12K arrests, multiple deaths and injuries to thousands more. At the time, the Nissan U.S. sales and marketing headquarters was located approximately five miles from where the riots erupted, explained Vicki Smith, executive director, Nissan Foundation and senior manager, corporate social responsibility for Nissan North America. “The people coming into the Nissan building could smell the smoke. Somebody at Nissan said this was awful, it’s tragic and we should do something. And the something they did was to create an endowment and start the Nissan Foundation,” she said.

Since 1992, the Nissan Foundation has awarded close to $11M to more than 120 nonprofit organizations that promote understanding and respect among cultural and ethnic groups. Grants are awarded annually to nonprofits who serve communities surrounding Nissan’s affiliate locations in Southern California, Middle Tennessee, Central Mississippi, Dallas/Ft. Worth, Detroit, New York and Atlanta. The mission of the foundation is “… to build community through valuing cultural diversity,” and it is a part of the Nissan North America’s commitment to “enrich people’s lives” by helping to meet the needs of communities throughout the U.S. through philanthropic investments, corporate outreach sponsorships, in-kind donations and other charitable contributions.

Grants are awarded to organizations with an emphasis on educational programs, Smith further explained: “The Nissan Foundation funds educational programs that help to foster better understanding and respect among the different ethnic and cultural groups that make up American societies. I call it the ‘Why can’t we all just get along’ fund because that’s what it’s really about,” she revealed summoning the compelling words King uttered following his attack.

Smith visited Detroit this month to encourage more metro Detroit area organizations to apply for the grants. When asked what types of organizations Nissan is looking for in Detroit, Smith responded with, “Detroit is a big city. And like every other big city, I know there are programs here that are working on racial reconciliation and anti-bullying or cultural awareness.” Smith recalled how the Arab American National Museum in Dearborn, Michigan, received a first time grant last year for their Global Friday’s program that introduces people to their culture. Another metro Detroit based grantee was the Community House in Birmingham, Michigan, who got funding for their programs that build an open community, free of racism. When asked if there are exclusions the foundation doesn’t fund, Smith answered yes: “We look for demonstrated outcomes. We’re not going to fund a brand new program. So, there has to be some track record to establish credibility.” Smith went on to say, “The Nissan Foundation does not fund projects serving populations outside of our specified geographical areas, disease, advocacy, research or religious organizations. So, if your church does a really cool program, we don’t do church programs. [We also don’t do] fundraising events, sponsorships or political activities or capital campaigns.”

The foundation is now accepting letters of intent for its 2019 grant cycle and the deadline to submit is 8 p.m. EST/ 5 p.m. PST, Friday, Nov. 16, 2018. Submissions are conducted online and information regarding the application process can be found on the Nissan Foundation page. If you have an organization that you think is deserving and fits the criteria found on their home page, then take the first step to submit a letter of intent. If selected, a more involved application process begins, and more information on that process will be given at that time. Grant amounts are typically in the $10K-50K range to fund a program.