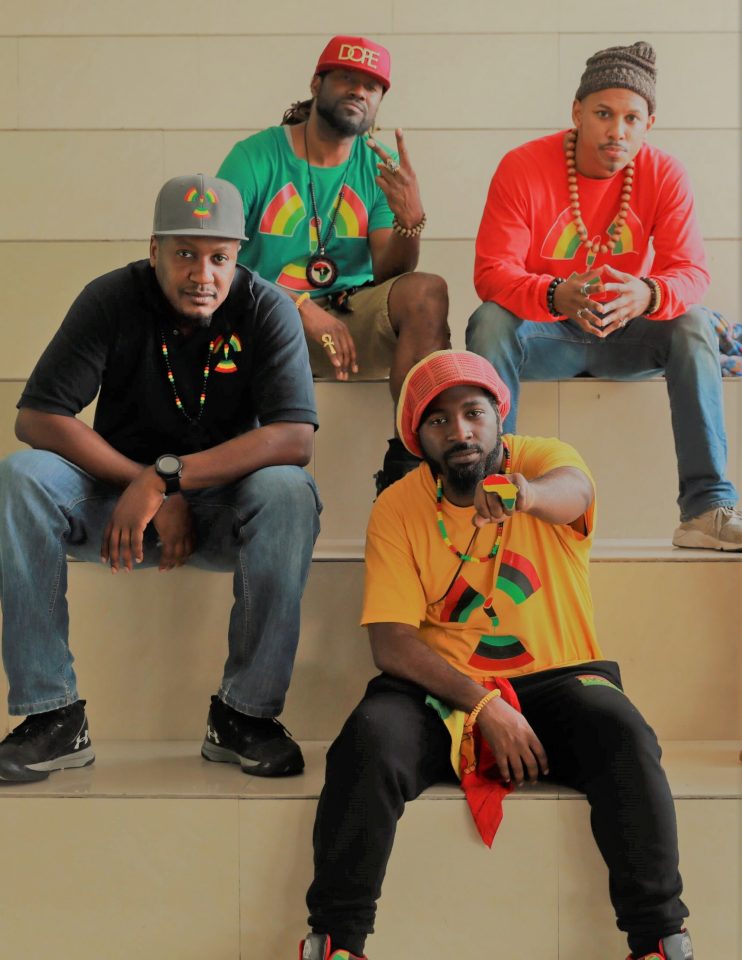 It can be said that hip-hop culture and American culture are one and the same. The last 30 years have seen rap, one of the elements of the culture become popular music. It has traveled around the world and captured the hearts of many around the globe. Its influence is far reaching; however, many aspects of the music, including images of women, are viewed negatively. China banned hip-hop culture and tattoos from appearing on their airwaves. Such a sweeping ban is an example of the culture’s reach.

Talk about how you were able to make this trip to China.

For the past five years, I have had a residency at NIU (Northern Illinois University) for their Chinese leadership program. Groups of about 24-60 students from China come to Dekalb to learn a variety of things for two weeks. The workshop and lecture that I lead is called hip-hop for social change. I give a history of hip-hop culture, how it is, and can be used for social change in the community. The students take part in all five elements of hip-hop. For the past two years, NIU has purchased the comic books with music inside from The Microphone Misfitz to give to the students in China that come to the USA. This caught the attention of one of the coordinators of the International Chinese UTDF Music Fest in Chongqing who came to NIU with the students to meet me. They offered our group an opportunity to play multiple shows and be one of the headliners of the fest. It was on from there.

Why do you think the Chinese youth have embraced the culture of hip-hop?

Hip-hop in China is big here, like everywhere else in the world. What I have came to understand is a lot of the young people I have come in contact with have a huge dislike for modern pop rap. To them, as I’ve been told by the College of Mobile Telecommunications hip-hop club, pop-rap with the trap content, face tattoos, has made it harder for them to get the old-school rap they grew to love. The younger kids experienced old-school and new school rap and hip-hop in real time and just largely take to what they been taught to call old school rap. When walking to the market from my hotel, I ran into a group of kids with skateboards nodding their head to Gang Starr on the curb.

You were in China since they placed a ban on rap music. How were you embraced?

We were embraced with love and hope. The hip-hop and rap fans of China have such resentment for the modern look and sound of pop-rap mostly because it has made it harder for them to access other hip-hop acts such as ourselves. They categorize us as classic or old-school hip-hop. Not in the condescending way that the USA treats the traditional sound but more so to differentiate us from “pop-rap,” as I call it.

What impression would you like The Microphone Misfitz to leave on China?

That anything is possible. None of our fans ever thought they would get to see us live, but we made it. 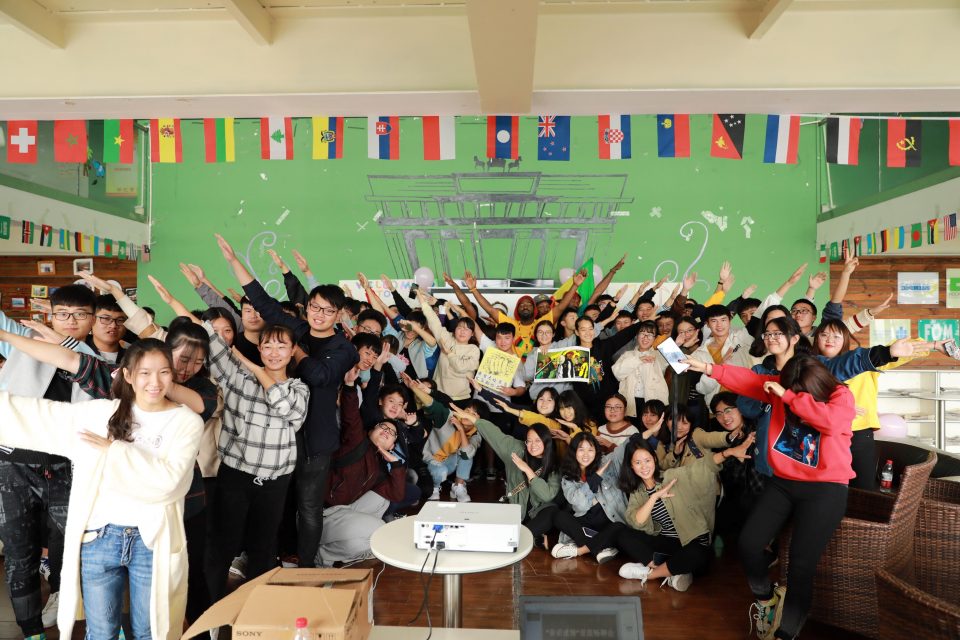 What is it about hip-hop culture that has allowed it to travel around the world and influence so many?

It is a simple universal concept. When you have nothing in this world, you have your story and your creativity. Nothing represents that artistically more than hip-hop, in my humble opinion.

What does this trip mean for the group?

More international shows, collaborations with overseas artists, but even more than that, it proved that if we stay together nothing can stop us.