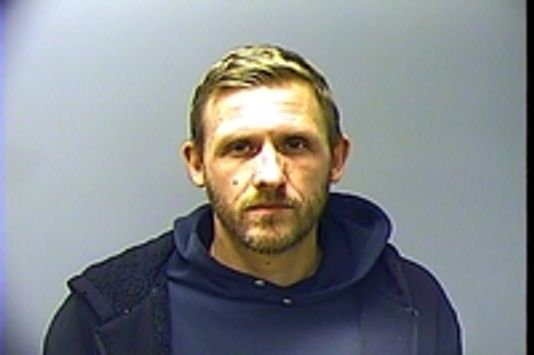 Donald Trump’s vicious rhetoric continues to have dangerous consequences. Weeks after Trump supporter, Cesar Sayoc, was jailed for allegedly sending bombs to Democratic figures such as Barack Obama and Maxine Waters, another Trump supporter has been arrested for racist threats against CNN’s Don Lemon.

According to CBS News,  Benjamin Matthews, 39, of Mountain Home, Arkansas, began sending Lemon threats days before the mid-term elections on Nov. 6. The affidavit says Mathews made three calls to CNN on Oct. 31, and six calls within 23 minutes on both Nov. 1 and 2.

The first day, Matthews allegedly called and told an operator at CNN that he wanted to “kick the s— out of Lemon.” The next day, Matthews made a racist threat to lynch Lemon by asking an operator to connect him to Lemon’s “dead body hanging from a tree.”

In another call, Matthews asked to direct his call to “pipe bombs for” Lemon. He also called and talked about “bloody pictures” of Lemon “cut up in small pieces, like the movie Saw.”

Trump’s continuous attack on the media has caused some journalists to seek security in an effort to protect themselves. April Ryan, White House correspondent for American Urban Radio Networks, revealed to TMZ Live that she has received death threats due to Trump’s constant attacks on her and other members of the media.

Matthews, 39, faces five felony counts of terroristic threatening, as well as 13 misdemeanor counts for threats and harassing communications, according to an affidavit filed in Baxter County Circuit Court.