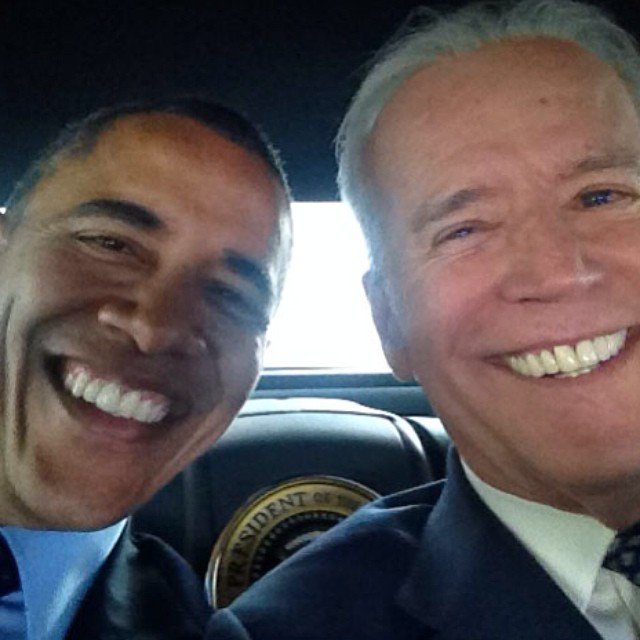 It is customary for politicians to engage in hyperbole during posthumous recognition — and to even gloss over egregious character flaws while mourning. But some folks’ sensibilities have been rankled because former Vice President Joe Biden said the recently deceased George H. W. Bush was the “classiest” president he ever served under as an elected official.

Some took that as shade toward former President Barack Obama, whom Biden served under for eight years (2008-16). Fans of Obama slammed Biden, who’s been known to verbally fumble frequently, for committing yet another perceived gaffe.

“I’ve been there with eight presidents as an elected official and none had more class and a greater sense of decency than President Bush,” Biden said on Monday, Dec. 3, 2018, at the University of Nevada-Las Vegas during the 20th anniversary of that college’s law school.

Biden may have been a bit sentimental and nostalgic, and for good reason. When Biden’s son, Beau Biden, was dying of cancer, the elder Bush visited and told Biden that his son could have been president, The Hill reports.

Obama, it should be noted, was just ranked this past summer by the American public as the best president of their lives. George H. W. Bush ranked seventh on that list, behind Bill Clinton, Ronald Reagan and even Donald Trump.

Yes, the elder Bush ranked behind No. 45 as a commander-in-chief.

Moreover, some Baby Boomers remember when the elder Bush voted against the 1964 Civil Rights Bill that effectively ended Jim Crow and legal segregation in America. They also bring up the elder Bush’s role in the infamous Iran-Contra scandal as director of the CIA and then vice president under Reagan.

These folks wasted no time letting Biden know on social media how they felt about him naming Bush as having more “class” than Obama.

“You are fxxxing with me right now? Maybe I shouldn’t have picked your grey arse, you….” pic.twitter.com/3X5S6Gx1Gm

And just like that Biden’s bid for the 2020 presidency ended.

Pretty sure Biden also ran against all of them. https://t.co/M2wKxK0CfR

Odd that he would say that after spending 8 years with Obama. Personally, I would talk Obama in front of Bush. Bad call by Biden.

What do you make of Biden’s words about George H. W. Bush? Do you believe people are being hypersensitive and taking his words out of context? Or are you of the mindset that Biden disrespected the very man (Obama) who picked him to join a successful eight-year residency in the White House?