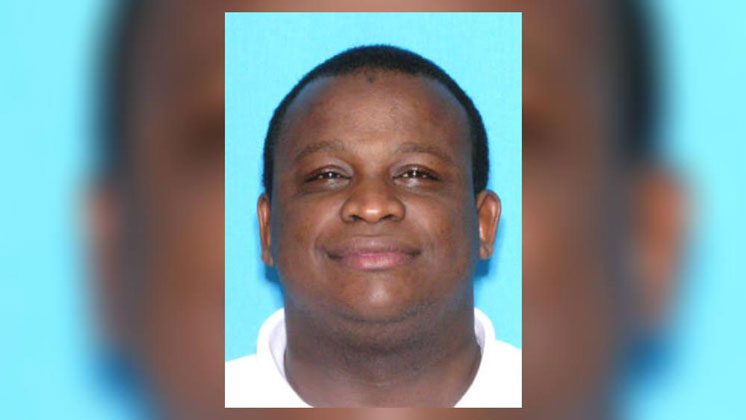 After years of escaping justice in the sexual assault of a then 7-year-old girl, a former minister was finally convicted in Atlanta on Tuesday, Dec. 4, 2018.

Faced with a long prison sentence, Don Martin, 45, did the only thing his cowardly mind could think of and fled the court before closing arguments and the reading of his conviction.

Martin was found guilty of rape, aggravated sexual battery, child molestation and first-degree child cruelty. Now this former man of God is on the run and wanted by police.

Martin’s crimes stretch back 13 years when, according to the Atlanta Journal-Constitution, he was accused of inappropriately touching a young girl in College Park and Atlanta. The victim told police in 2011 she had been sexually abused by Martin since the age of 7 in 2005 and was now coming forward.

The victim’s legal guardian stated she had met Martin at church, and he would often come to visit and even stay overnight. She further stated that Martin would sleep downstairs and his victim would sleep upstairs. But that did not stop Martin from raping her in the bedroom while her legal guardian and little brother were asleep in the home.  The victim stated she was molested at least 30 times by Martin between 2005 and 2011.

Police investigated the case in 2011 and briefly closed the case when Martin’s victim did not show up for a forensic interview. The case was reopened in 2014 after the persistence of the victim’s legal guardian, and Martin was arrested that year.

Martin was able to post a $15,000 bond and was released from prison and had to wear an ankle monitor. But in 2017, a Fulton County Superior Court Judge altered the conditions of his bond and allowed Martin to remove his ankle monitor.

According to law enforcement, Martin’s current whereabouts are unknown.