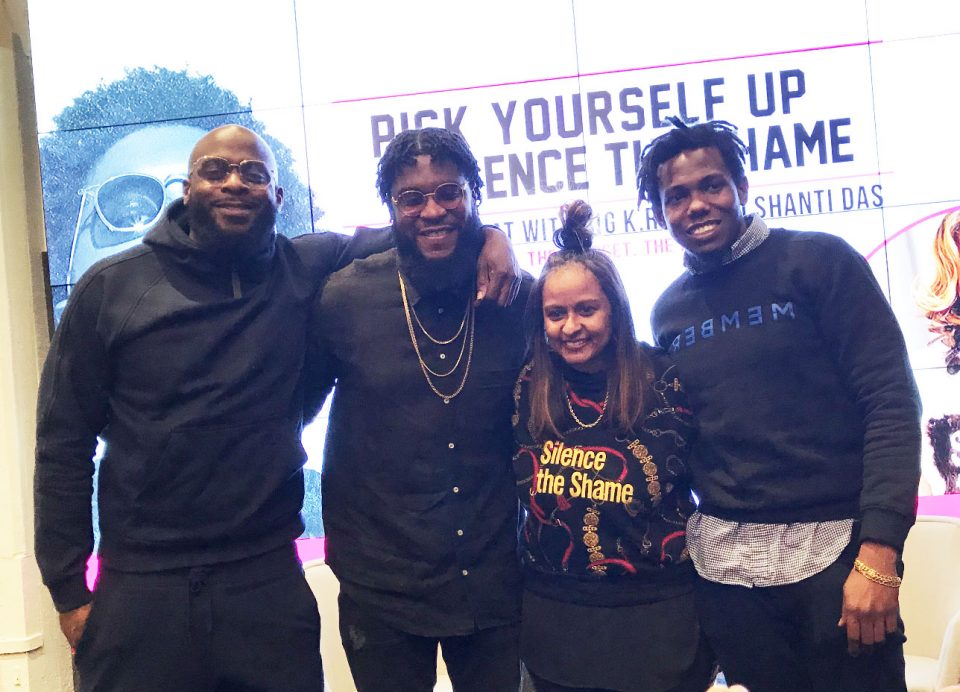 On Dec. 6, Mississippi rapper Big K.R.I.T.  joined Shanti Das, mental health advocate for Silence the Shame, for a discussion during the “Music, Mindset, and Motivation” event.

Held at The Gathering Spot in Atlanta, the two focused on mental health and addiction, issues that they have both struggled with in the past.

Prior to the event, K.R.I.T streamed his EP Thrice X, which features the standout track, “Pick Yourself Up,” a story about morality that serves as a motivational piece.

“People don’t expect good things from a country boy,” K.R.I.T. said. While growing up, K.R.I.T. always knew he had to live up to his name. Despite his battle with depression, he managed to pick himself up by finding ways to relieve stress such as going to the gym and attending therapy sessions to relieve stress.

K.R.I.T. talked about people leaving the power in the wrong hands and the importance of helping yourself before helping anyone else. “Sometimes we become enablers and we don’t even realize it,” K.R.I.T. explained. “How can someone give, give, and give without getting anything in return?”

After the event, rolling out spoke with two attendees about K.R.I.T.’s story and what they took from it.

“We all can’t just give all the time just like we can’t just take all the time,” said Atlanta rapper Zane Smith. “Like I said in my song ‘It’s Cool,’ each relationship is supposed to be 50-50. There are some things that we must learn and do for ourselves. As an artist, I must pick myself up, do my own work to help my career, and elevate myself just as those [who are] now successful once had to.”

Tennessee native Grant Pope, who also works as a producer, also shared his thoughts about K.R.I.T. 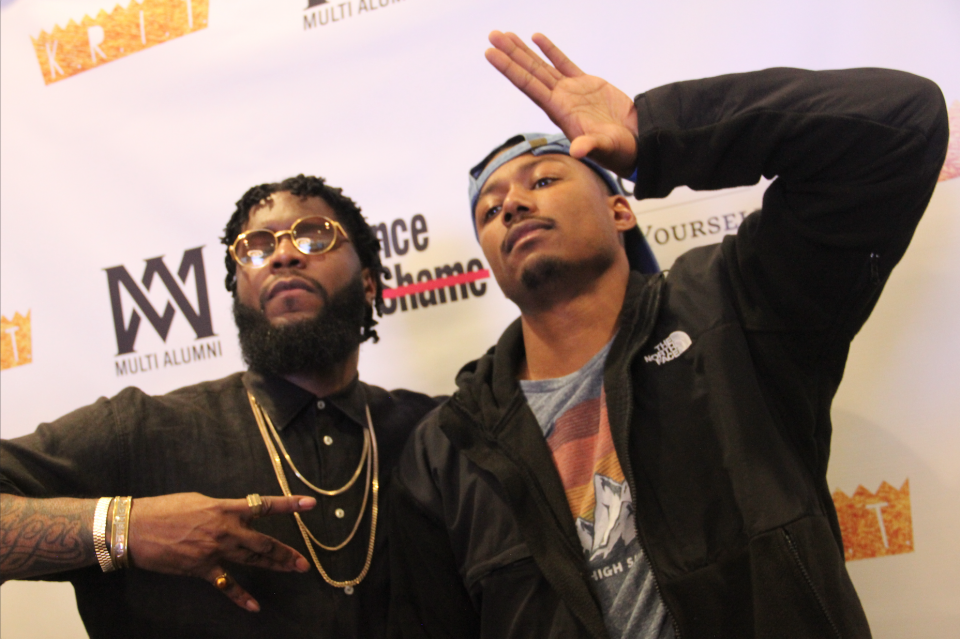 “If I could choose any one of my principles to describe K.R.I.T., it would have to be perseverance. In an industry where wisdom and morality [don’t] sell, K.R.I.T. has consistently stayed true to himself by producing soulful, great music. The doubt he’s faced has only forced his growth. His poise and humility has only increased his stature and created the outstanding artist he is today,” Pope explained.

Through all his trials and tribulations, K.R.I.T. managed to have three albums make the Billboard Top 10 charts. When asked what his music would taste like during the Q-and-A session with fans, K.R.I.T. answered, “Like my grandma’s mac and cheese.”