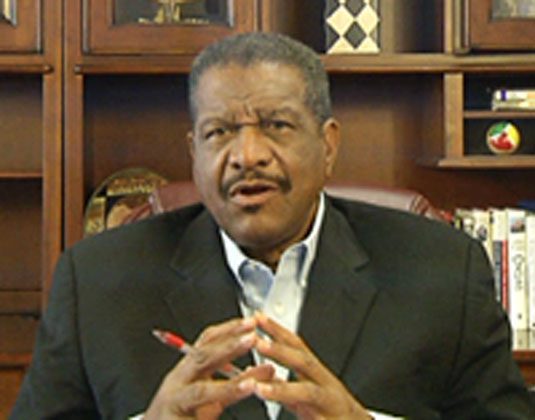 The Black Farmers and Agriculturist Association was founded in 1997 by Thomas Burrell, a Vietnam vet and Black farmer in Tennessee. In 1999, BFAA litigants won a racial discrimination lawsuit against the U.S. Department of Agriculture that exposed systemic racism and resulted in a $1.2 billion judgment in the Pigford v. Glickman decision. Because of the work of Burrell and the BFAA, more than 16,000 farmers have received payouts.

Rolling out spoke with Burrell, who still serves as president of the BFAA, about its current federal lawsuit and the lack of support from major civil rights organizations and Black leadership.

What is the most important thing you want to be known about the pending case? Can you prove discrimination? If so, can you share how?

We know that Black farmers have been the victims of racial discrimination historically. The very fact that we have won several lawsuits against the Department of Agriculture proves this point. Because Congress has formally labeled the Black farmer as socially disadvantaged, there is great weight when we file a lawsuit. This case has been filed under the Racketeer Influenced and Corrupt Organizations Act [RICO]. The burden of proof is not as high and the court has entertained our argument. 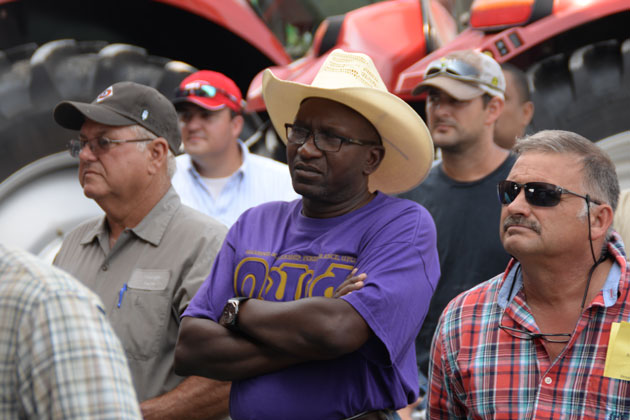 How have national civil rights organizations such as the NAACP, National Action Network, SCLC and others helped Black farmers in court?

The African American civil rights community has not done an adequate job [of] representing these individuals. Keep in mind, civil rights in the Black community has been more akin to what we call accommodation. But what has not been done is to sit at the business tables and execute contracts fairly.

When Congress created the Civil Rights Act of 1866, it dealt with contracts. It stated that every citizen in the United States has a right to bring cases forward and sue for the protection of person and property as enjoyed by White citizens. Early civil rights lawsuits did not have to do with accommodation, but rather the right to contract equally with Whites. In the Pigford decision, we sued the Department of Agriculture and won $1 billion not because we wanted to sit next to an employee, but because the USDA violated our contract rights.

Blacks are not going to get out of poverty through accommodation, a social component, but rather through contracts and the enforcement of existing federal law. The war on poverty must start with contract law. In all our victories not one civil rights organization filed a friend of the court brief or gave evidence or testimony on behalf of the Black farmer in court. Despite this lack of support, we have shown a true economic impact for more than 16,000 minority farmers. Even in our current lawsuit against the Stine Co., there has been no civil rights organization that has offered support.