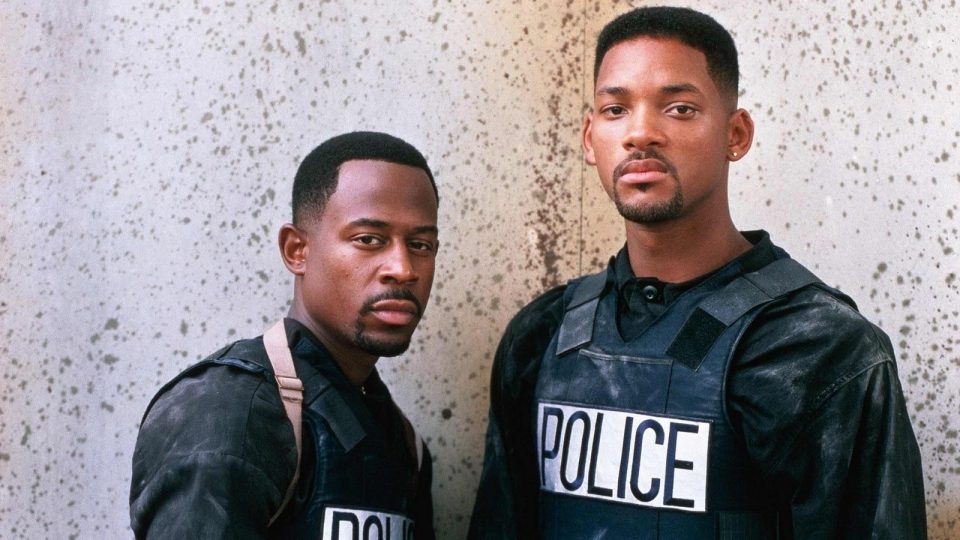 While the eyes of the world were fixated on the pageantry of the 2019 Golden Globe Awards, Will Smith spent his time teasing fans with the start of production on the third installment of the Bad Boys film franchise.

“Day 1. I’ll keep y’all posted,” Smith posted on Instagram alongside a photo of a stack of scripts for Bad Boys for Lif3.

It’s been 15 years since we last witnessed the dynamic pairing of Will Smith and Martin Lawrence on screen for Bad Boys II. But back in November, it was announced that they were finally set to reunite on the big screen as detectives Mike Lowery and Marcus Burnett.

One notable change for the franchise is the absence of Michael Bay as director, filmmaking tandem Adil El Arbi and Bilall Fallah are now tapped to lead the charge. Other notable cast members are Vanessa Hudgens, Charles Melton, and Joe Pantoliano, who is set to reprise his role from the first two films. One of the larger unknown questions is whether Bad Boys II star Gabrielle Union will also return, as she’s currently in production for the Bad Boys spin-off TV series, “L.A.’s Finest.”