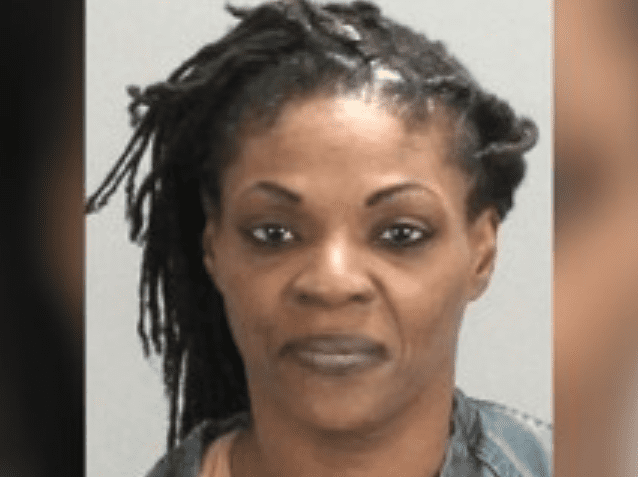 A woman in Georgia apparently became so obsessed with a sheriff that he was forced to have her placed in jail.

Tonekia Marie Brown, 45, began to express her love for Clayton County Sheriff Victor Hill by sending him love letters and songs, according to WXIA.

In addition to the songs, Brown also sent Hill selfies and a video of her twerking.

Hill was not flattered by her romantic gestures and had Brown arrested.

On Friday, Jan. 11, Brown was arrested and charged with harassing communications. She was booked into the Clayton County jail and held on $2,000 bond.

Hill is not new to controversy when it comes to women. He was charged with shooting his girlfriend in 2016, but he only received probation after claiming it was an accident.

Furthermore, Brown is the second woman to be arrested after allegedly sending Hill emails. In August 2018, Hill had his opponents’ wife arrested while he was running for re-election as sheriff of Clayton County. Deputies arrested Gerrian Hawes, the wife of Robert Hawes, because of an email exchange.

In 2013, Hill was charged with 27 felonies, which included racketeering, theft by taking, making false statements and violation of his oath of office. However, he was cleared of charges.