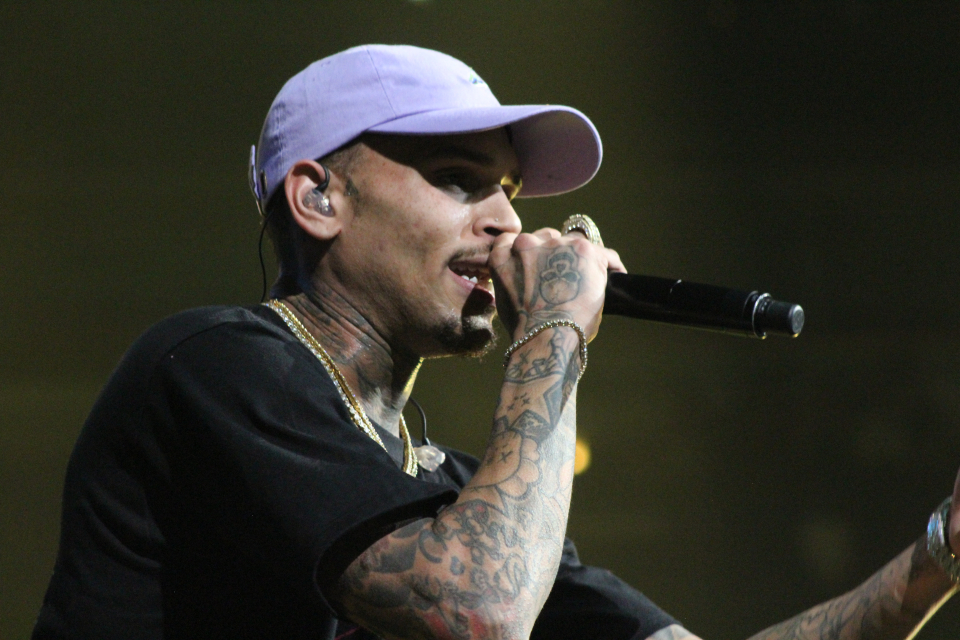 Chris Brown is taking legal action against a woman who he says falsely accused him of rape.

The “Yeah 3x” singer and two other men, including his bodyguard, were arrested in Paris on Monday, Jan. 21, 2019, after a 24-year-old woman made an allegation of rape and after he spoke out to deny the unnamed woman’s claims. He is now planning to sue her for defamation of character.

Brown’s Parisian lawyer Raphael Chiche told TMZ: “Chris Brown is free. No lawsuits were filed against him. He vigorously challenges the charges against him. A complaint for slanderous denunciation will be filed tomorrow with the public prosecutor of Paris.”

The “Loyal” hitmaker, 29, was given the all clear to return to the U.S. on Tuesday, Jan. 22, 2019, and although the investigation into the alleged incident is not over,Brown took to social media to condemn the claims against him.

This action followed Brown posting a picture on Instagram, which read “This B—- Lyin’.”

Chris, who has 4-year-old daughter Royalty from a past relationship, wrote: “I WANNA MAKE IT PERFECTLY CLEAR…… THIS IS FALSE AND A WHOLE LOT OF CAP!

NNNNNNNNEEEEEEEEEEVVVVVVVVVVEEEEEERRRRRR!!!!!! FOR MY DAUGHTER AND MY FAMILY THIS IS SO DISPRESPECTFUL AND IS AGAINST MY CHARACTER AND MORALS!!!!! (sic)”