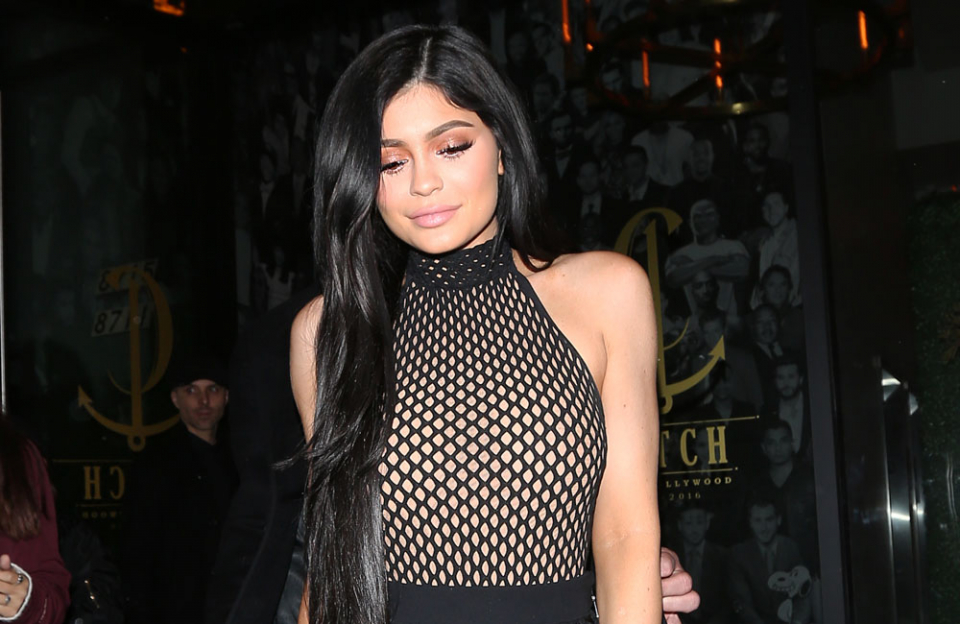 We all love the convenience of food ordering services like Uber Eats, DoorDash, and Postmates, but for Kylie Jenner, it’s become an overly expensive habit.

According to Postmates, the “Keeping Up With the Kardashians” star placed 186 orders from 65 different merchants in 2019, and the 21-year-old beauty was most likely to order food at 10 a.m.

Jenner spent over $10K food orders last year. Postmates revealed that one of the beauty mogul’s most ordered items was a cream cheese bagel from Los Angeles cafe, The Bagel Broker. While her most expensive order was a bottle of Don Julio Añejo 1942 Tequila and cheapest was her request for a bottle of water and a single carrot be delivered to her door.

Jenner’s order history also revealed what her cravings were ahead of giving birth to 11-month-old Stormi — who she has with rapper Travis Scott — as a week before her daughter was born last February she ordered Oreo McFlurrys, 10 piece chicken nuggets, and French fries.

She also revealed that she and her brother Rob Kardashian often use the service to send each other new food and beverages to try.

Speaking to People magazine, she said, “Rob and I probably Postmates the same, we Postmates each other things to try all the time, like new drinks and stuff.”