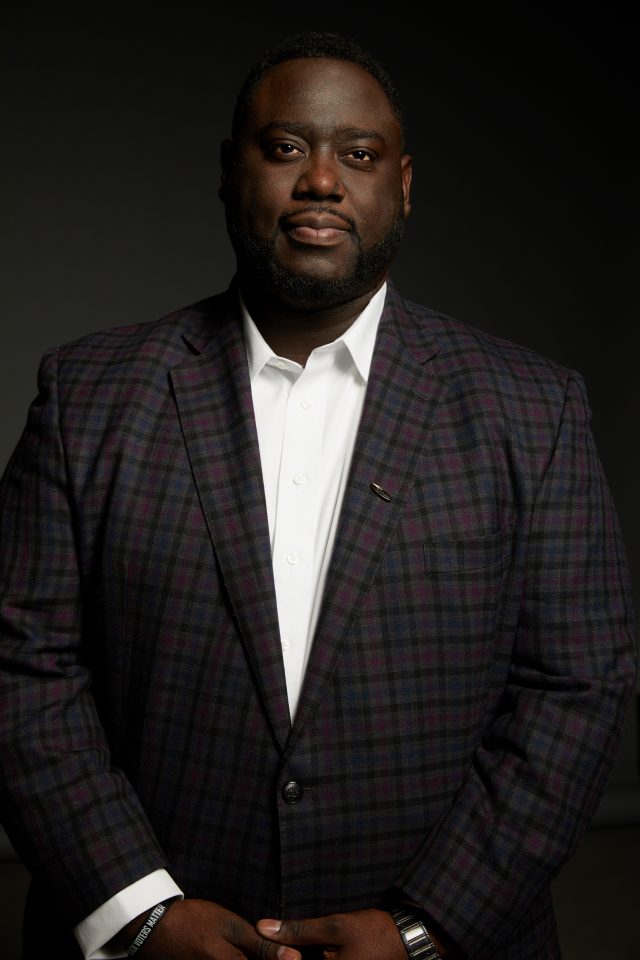 For Fredrick Hicks, politics is more than a prestigious profession or means to earn a paycheck. Like red blood cells, politics runs in his veins. It’s a way of life — his raison d’être.

“Politics is my ministry,” said Hicks, founder and CEO of Hicks Evaluation Group (HEG) LLC, a political consulting firm in the Atlanta area. “This is my way that I get to impact the world. This is how I can change lives every single day.”

Hicks, 41, and his company have amassed a vast portfolio that includes more than 200 political campaigns in Georgia and throughout the country and an astounding 93 percent winning clip during his illustrious career.

Chances are you have benefited from Hicks’ work even if you have not heard his name. He has led campaigns across north Georgia, including races at every level in Cherokee County. He was a key player in the renaming of Spring Street to Ted Turner Drive in downtown Atlanta. He helped elect the first-ever African American district attorney in Henry County, the first African American and woman mayor of Douglasville, and many of the judges and the district attorney in DeKalb County. He also managed the campaign for transit advocate Republican State Sen. Brandon Beach and collaborated with leaders who have changed the landscape of the Atlanta region.

Speaking of change, Hicks managed the first and only successful MARTA expansion campaigns, totaling more than $3 billion. Additionally, he helped lead the city’s $250 million infrastructure campaign as well as campaigns that improved waterways, roads and bridges and installed traffic lights and bike lanes throughout the city.

“What makes us the best at what we do is that we work with both Democrats and Republicans openly. We are the leading nonpartisan political consulting firm,” said the south Georgia native, who graduated from high school in Alaska and is an alumnus of Clayton State University, located about 20 miles south of downtown Atlanta, and Florida State University in Tallahassee. “The reason why we are like that is that we go beyond the red and blue, beyond race, and we focus on what exactly people care about.”

Hicks believes Atlanta has helped to facilitate his successful marriage of skill and opportunity.

“Atlanta is great. It’s the Black mecca. It’s a place where you can connect, make something of yourself and really build something,” said the father of two. “Other cities, such as New York and San Francisco, have an entrenched class that really doesn’t let you in. In Atlanta, if you have a gift, you can make room for yourself and really become something.

“What is really special about Atlanta is that you have all-Black everything,” Hicks added. “You see Black leadership, Black excellence, up and down the line. You have a strong, private Black middle class. This gives us the opportunity to be thought leaders and engage our brothers and sisters in movements for social justice and social equality.”