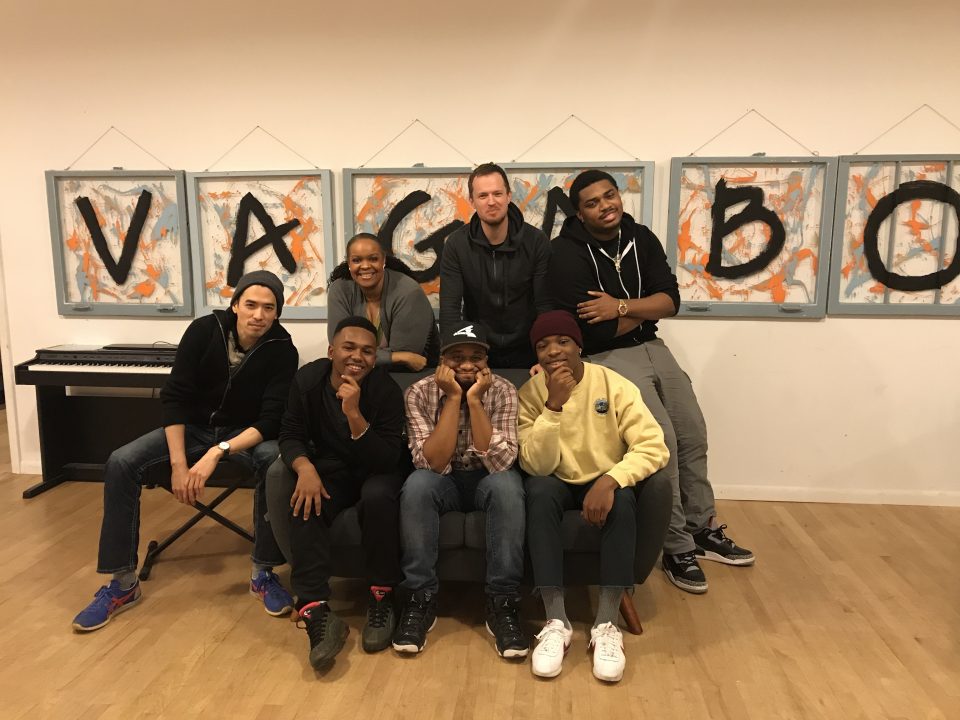 Filmmaker Soweto Bosia wants to take an introspective look at Black life in Chicago with the film, 2 AM. Based on characters from the original screenplay, Young, Gifted and Black, the story follows Brandon, a neglected teenager with dreams of being a hip-hop music producer. He finds a gun and decides to turn to crime in order to feed himself and buy studio equipment. He is successful many times over until he unknowingly tries to rob an undercover detective.

Bosia recently spoke with rolling out about the film, 2 AM.

When did you get the idea to create 2 AM?

I had the idea when I was writing my feature script Young Gifted and Black. I wanted to write a backstory for one of the characters. Brandon is a gifted student and he parallels the protagonist in a lot of ways but he doesn’t get the same opportunity. I wanted to play with the idea of how the environment affects how someone develops in our society.

How long did it take to develop the script?

I started writing the script back in June 2018, I’ve done about 10 rewrites and I’m still working on it now. The script is never finished, there’s always things I can tighten up and make better.

How does the film shed light on the issues faced by Black people in Chicago?

I took what I consider the major issues kids on the south and west sides face and placed it on Brandon. He lives with his uncle who is on drugs. He’s poor so the other kids mock him for not having the right gear and sneakers. Even his best friend’s mother looks down on him because of his upbringing. He also suffers from PTSD, which I think gets lost on the general public. He’s dealing with trauma as an adolescent. When your mind isn’t fully developed, it can have damaging effects and can lead to death. We also touch on all of those things and also how misogyny gets disguised as masculinity. I want to show how the system works against the Black community in Chicago. While you have people from the community helping to make these areas better, these systemic problems these kids face are daunting.

What will be the overall message of the film?

The message is how the environment plays a huge part in the development of criminality. We shoot scenes on the South Side and downtown because I want to contrast the low-income areas of Chicago with the affluent neighborhoods.

How does hip-hop play a role in the theme of the film?

Hip-hop is the backdrop but more specifically drill music. I think drill music is authentic, dark and violent. Since Brandon lives in a high crime area, I have to use the dominant art form to help tell the story. Brandon wants to be a music producer and when he robs people he uses the money to buy equipment and that’s where he expands into all forms of hip-hop.

You are raising funding to shoot the film, how can people contribute to the project?

People can contribute by going to https://www.seedandspark.com/fund/2am#story

What advice do you have for inspiring filmmakers?

Learn your craft by watching as many films as you can, especially from the masters. Criterion has a collection of classic films. While doing that, make films. The more you make, the better you’ll become. Filmmaking is just a learning process.