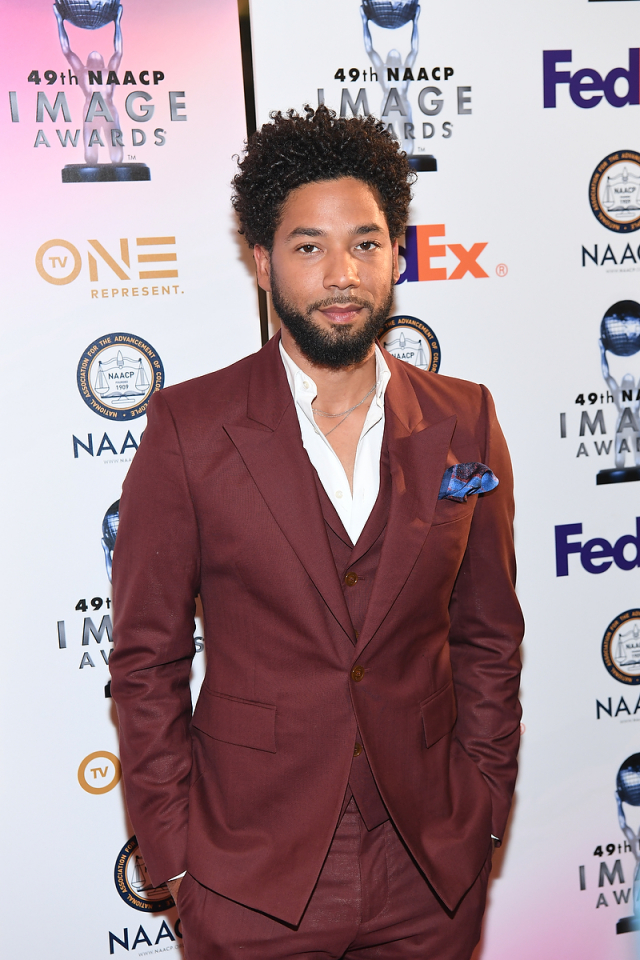 Jussie Smollett’s problems continue to mount by the day. The “Empire” actor will now be investigated by the FBI and U.S. Postal Inspection Service.

According ABC News, the two federal agencies  are investigating whether Smollett wrote the threatening letter that was sent to the “Empire” set on Jan. 22, seven days before the alleged attack.

The letter featured an awkward drawing of a man hanging from a tree with a gun pointed at him. It also featured the words, “You will die black f-g,” and MAGA (Make Great America Great). There was a powdered substance discovered that was reportedly aspirin.

Smollett initially told police that he was attacked in Chicago by two White men who wore Make America Great Again hats and yelled racial and homophobic slurs on Jan. 29. During the attack, Smollett said the men poured a chemical substance on him and tied a rope around his neck. When he arrived at the hospital, the rope was still around his neck.

Police questioned two brothers, Abimbola and Olabinjo Osundairo, on Feb. 15. Police learned that the brothers purchased the rope from an Ace Hardware store in the Chicago area. CBS reports that the brothers were paid $3,500 before leaving for Nigeria and were promised an additional $500 upon their return. After the attack, they returned to Nigeria.

Following the interrogation, the brothers, who both appeared as extras on “Empire,” were released from police custody.

Smollett could face charges of filing a false report if it is proven that he lied about the entire incident.